No imposing of language

There is no place for imposing any particular language. 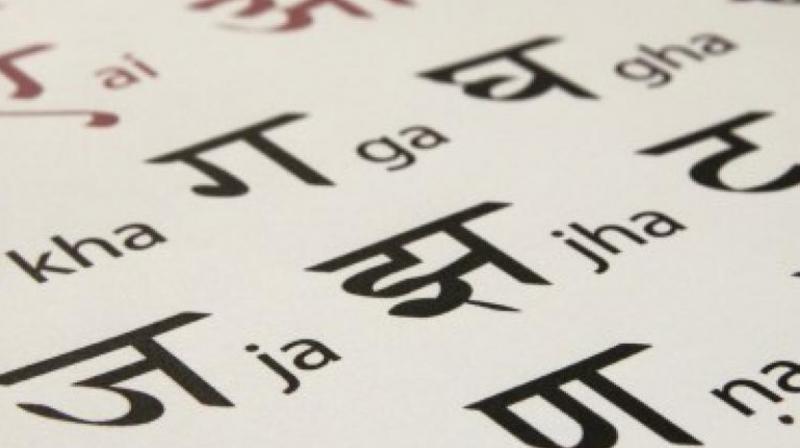 There had been protests in Tamil Nadu over the exam, for which a new condition was imposed —that the answers could only be in English or Hindi. (Photo: Representational/File)

It’s as well that the communications minister has cancelled the exams held for postal department posts, and will hold them again in all regional languages, including Tamil. There had been protests in Tamil Nadu over the exam, for which a new condition was imposed —that the answers could only be in English or Hindi. Responding to opposition from all parties in Tamil Nadu, including a BJP ally in the AIADMK, besides the Trinamul Congress in West Bengal, the government took a U-turn quickly enough to scotch what could have been another embarrassing agitation over Hindi imposition. The minister may have tried to project the cancellation as a concession to sentiments over language, but it couldn't have been just careless action by some junior officials in the department.

The threat of prolonged protests over language seems to have woken up the Centre to act once again to save itself, as it did when the draft New Education Policy proposed to make the study of Hindi compulsory in all non-Hindi speaking states. The point is that there seems to be no recognition of the fact that India is a country in which there are multiple “nations”, with vastly different and diverse cultural and language identities. While it may be somewhat logical to seek making an Indian language like Hindi a link language for ease of governance, this cannot be done at the cost of ignoring the existence of at least 24 official languages, besides multiple dialects. India thrives on its diversity and only an all-inclusive policy on languages can help. There is no place for imposing any particular language.