AA Edit | A win for liberal-left

However, as far as her progressive agenda is concerned, it is unclear whether Ardern’s government has the economic chops to push it through 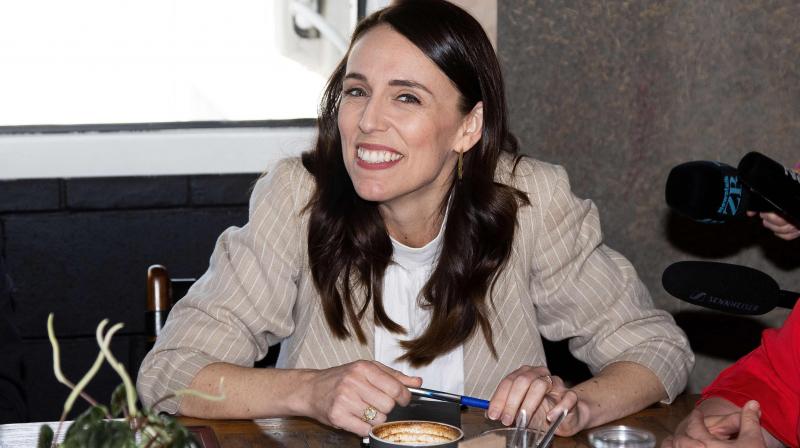 The “super-Kiwi-socialistic-empire-of-Jacinda” has pulled off the Labour Party’s biggest win down under — securing for it its largest vote share since the 1930s and the potential to become the first party to be able to govern alone since 1996, the year New Zealand’s mixed member proportional system came about.

The Mary Poppins-esque New Zealand PM was judged and handed a report card by her people in which they gave her the highest marks in two subjects — her handling of a mass shooting last year by a white supremacist in Christchurch, with her inclusive “be strong, be kind” mantra and swift action to ban guns, and her “go hard, go early” coronavirus crackdown. The latter won her a Peace Prize nomination and led to her country becoming a global model in pandemic control, having lost only 25 lives. Ms Ardern had also won global praise for her response to the White Island volcanic eruption last December. The 40-year-old had promised supporters that she would build an economy that works for everyone; create jobs, train people, protect the environment and address climate challenges and social inequalities.

The incoming parliament now is set to be the country’s most inclusive one ever. There will be an increase in the number of women, people of colour and LGBTQ+ members. Labour’s Ibrahim Omer will be the country’s first African MP and Terisa Ngobi has become the first Pasifika person to win the Otaki electorate. Labour’s Vanushi Walters will become New Zealand’s first Sri Lankan MP.

However, as far as her progressive agenda is concerned, though the Labour Party has now been given a much stronger hand, it is unclear whether Ms Ardern’s government has the economic chops to push it through. Already, Ms Ardern is under fire from the Left for costly housing and a watered down climate bill. But little would she like to alienate the large number of her new centrist and right-of-centre voters.

All this shows that it is too early to tell whether a shift in the post-pandemic privation-stressed planet’s political axis has occurred just yet. But Ms Ardern’s second term is definitely a blow struck for liberals amid the march of right wing populism through the world.