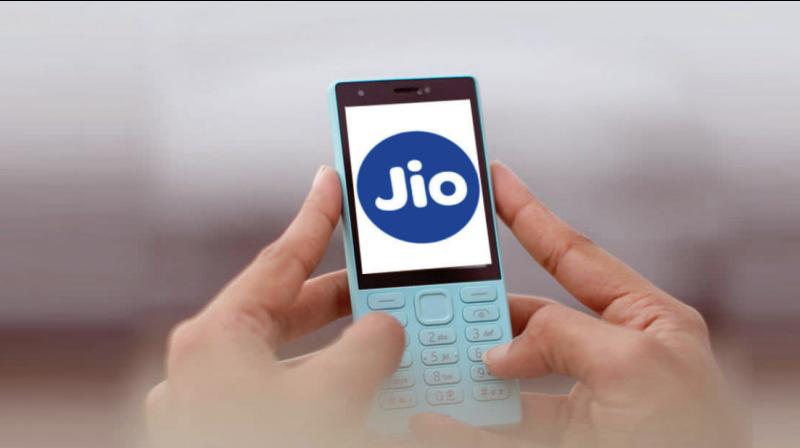 This is a breach of the right to privacy.

The government needs to do a much better job of explaining why it needed to direct telecom operators to provide it with the call data records (CDRs) of all mobile users across the country. It implicitly raises issues like an erosion of privacy and turning the country into a Big Brother surveillance society.

The Congress and other Opposition parties, not surprisingly, tried to raise the issue of what they called a “sinister” move in the Lok Sabha on Wednesday, seeking a discussion, though this was not allowed. The explanation given by the communications ministry, that there was no “infringement of privacy” as no individual data was collected and there was no tracking of any cellphones, simply does not hold water.

If, as the government claims, the entire exercise was to “address numerous complaints regarding quality of service”, including call drops, echo, “dark spots” and cross-connections, surely this could have been done without requiring access to users’ individual data?

The Opposition parties, and some others, have warned that the move by the Department of Telecommunications could be a clear breach of the Supreme Court’s ruling granting all citizens the right to privacy.

There are clear rules in place about giving the government access to individual users’ mobile phone and Internet records, mainly in cases involving national security or the investigation of crime. But blanket access to the records of all mobile phone users across the country seems excessive and heavy-handed.

Also, the timing of some requests by the government, such as in Delhi in early February at the peak of the campaign for the Assembly elections, and certain other sensitive times, do raise additional concerns.

The Cellular Operators Association of India has done well to red-flag this issue, which is of vital public interest, and the government needs to give the people a fuller explanation.