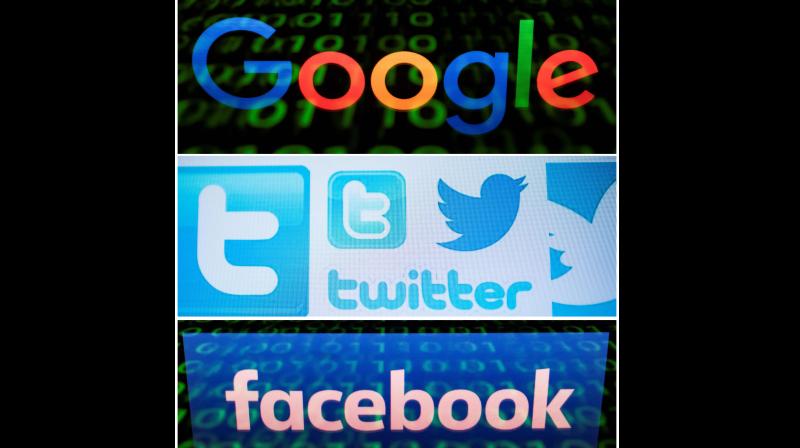 There is a move in Australia from the unions calling for any revenue shared by the Internet giants to go into newsrooms rather than board rooms. (Photo: AFP)

Australia has joined France in pushing Internet giants like Google and Facebook to share their advertisement revenue with news outlets. It is time India did, too, to redress a situation in which Internet companies have been getting richer by the day for over two decades by selling advertising linked to news media reports but without having to pay a paisa. News outlets gather, curate, fact-check and validate news before publishing it while incurring recurring costs in paying reporters and editors. Big Tech has grown fat exploiting such content by routing it to Internet surfers while claiming it is doing a service by generating traffic for news websites.

Australia squeezed the hand of Big Tech for it to sign agreements to pay publishers. It was France that had shown the way two years ago. While Google fell in line, Facebook, which pays US media organisations, was defiant in trying to block users from viewing or sharing news Down Under before Zuckerberg realised the folly of such actions as Internet giants do not run any country. However seamlessly global the world market of Big Tech may seem outside of China, regulation still lies in the hands of governments and legislation as in France cannot be far away if governments act to support the media, as they must.

In the wake of the massive farmers’ strike, the Government of India may have been too busy intimidating the media and criminalising dissent to pay more attention to what Big Tech is doing to Indian media in completely ignoring its call for revenue sharing. Accuracy in news publishing is too important in the fight against fake news and harmful dissemination of dubious news. There is a move in Australia from the unions calling for any revenue shared by the Internet giants to go into newsrooms rather than board rooms. Long before we enter into such arguments, the government must first plan legislation to make online platforms pay news publishers, both print and online.