The decision to impose restrictions on foreign investment from neighbouring countries, especially China, is welcome 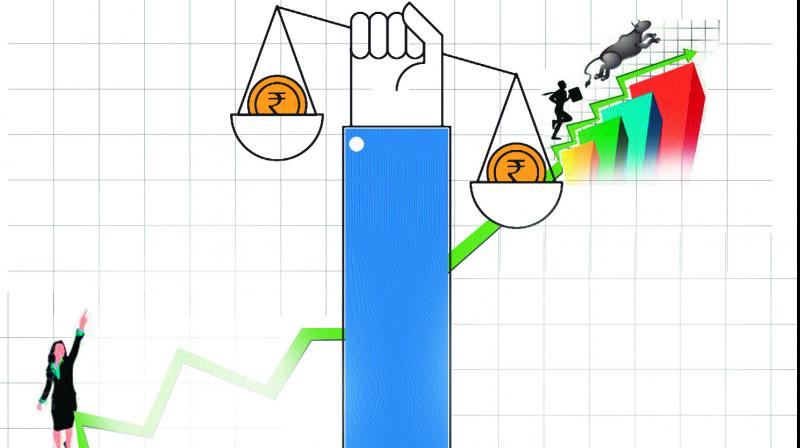 Any takeover of Indian companies at dirt-cheap valuations would be disastrous for the economy.

The Union Commerce Ministry’s decision to impose restrictions on foreign investment from neighbouring countries, especially China, to stop opportunistic takeovers of Indian companies is a move in the right direction.

The latest regulations are comprehensive enough to block hostile takeovers attempted in any manner. The government, however, should be mindful of the fact that cheaper investment targets can attract suitors from across the world and not essentially China. There are several countries having sovereign funds with deep pockets. Privately managed hedge funds also have great buying power. Though they may not pose a strategic threat to India, any takeover of Indian companies at such dirt-cheap valuations would be disastrous for the economy.

However, the government cannot shut the country to foreign money because any such move would trigger a flight of capital. So it should have a balanced approach. The withdrawal of lockdown in areas not affected by the coronavirus and restarting production lines would give new life to companies. Though nearly a third of production is for exports, India has been a domestic-focused economy. The country could offset the loss of demand if steps are taken to increase the buying power of the poor, who make up 30 per cent of the population.

Prime minister Narendra Modi should lead the country in this hour of crisis through a political consensus. Even if a suggestion comes from a rival party, it should be adopted if it is for the public good. The government should be commended for acting on preventing Chinese companies from taking over Indian companies, though the suggestion had come from former Congress president Rahul Gandhi. Such a constructive relationship between the government and opposition parties would go a long way in helping India to put a united fight against the coronavirus.