The survey was held among 28,975 people in 70 districts in 20 states in June and July this year 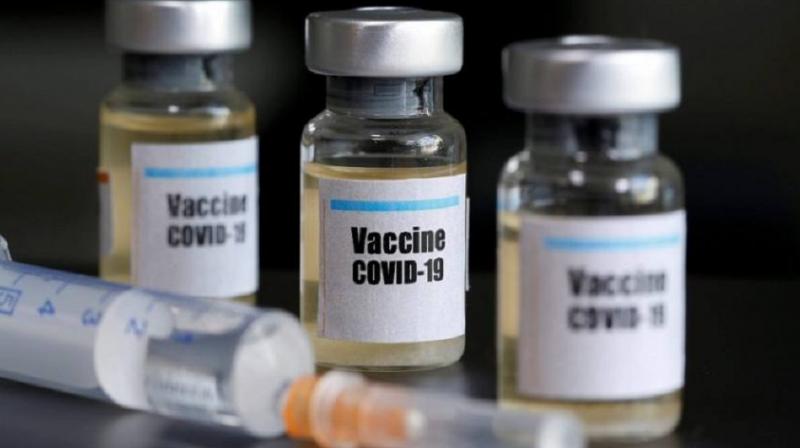 Reports say the pandemic wreaks havoc in the areas which have been least covered by vaccination. (PTI Photo)

The results of the fourth national sero-survey of the SARS-CoV-2 virus that causes Covid-19 has very little to offer Indians by the way of a sense of confidence, leave alone complacency. For the optimist, it says 67.33 per cent of the population — two persons in every three — aged above six years have antibodies in them against the virus, but the hard fact is that the rest, about 40 crore people, are vulnerable to the pandemic.

The survey, held among 28,975 people in 70 districts in 20 states in June and July this year, indicates that the spread of the virus has been quite fast in the county in the second wave. While only 0.7 per cent of the population tested positive for the antibody in the first survey conducted in May-June last year, the figure became 7.1 per cent in August-September. However, from 24.1 per cent during the third survey in December-January (2020-2021), it has now leapfrogged into 67 per cent, a three-time growth.

The key takeaway of the survey, as per the Indian Council for Medical Research (ICMR) that conducted it, is that the spread has been wider in the areas that had the least coverage of the vaccination programme. That the vaccine is the best tool against the spread of the pandemic has been widely accepted and reports from the world over stand testimony to it. The US, which has inoculated almost half of its population, has been witnessing the fourth wave of the pandemic now — the average daily caseload this week is double that was reported two weeks ago. Reports say the pandemic wreaks havoc in the areas which have been least covered by vaccination. Besides, 85 per cent of the new cases have been caused by the delta variant of the virus.

These experiences leave the Indian government and the people with little option but to be extremely alert. The Union government, in association with the states, has to reignite the vaccination programme to cover the entire population before December 31 this year, the deadline it has set itself. This is because only 6.3 per cent of the total population has been vaccinated fully and 24 per cent administered one dose as of now. Worse, the vaccination programme has shown signs of a fatigue of late despite an occasional spike — the daily average vaccination has now fallen to about 34 lakh doses against the required 87 lakhs.

Shortage of the doses, reported from several states, has not been addressed yet. The government has been promising that the production and availability of the vaccines will pick up in a couple of months but we do not have tangible data yet to justify the same.

Covid-appropriate behaviour is as key a tool against the virus as the vaccine. However, it is observed more in its breach than adherence. Prime Minister Narendra Modi himself has cautioned against crowding in marketplaces and tourist destinations. The government will have to reinvigorate an awareness campaign on this count, too, for, 40 crore is not a small number when it comes to population.