The memorandum of procedure forwarded by the government to the collegium in August has yet to be taken up for consideration by the latter. 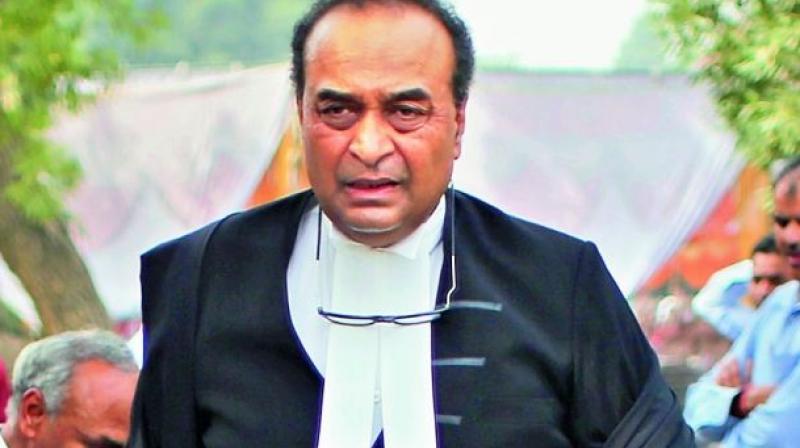 The nation should view with concern the rising sense of dissonance between the judiciary and the executive. The collegium, consisting of the Chief Justice of India and his most senior colleagues, had sent to the Union government a list of 77 names for appointment as high court judges. The law ministry had recently accepted 34 of these, and sent back the other 43 recommendations. But on Friday, Chief Justice of India T.S. Thakur told attorney-general Mukul Rohatgi that he was resending to the government each of the 43 names the government had rejected.

This is an indication that the judiciary appears dissatisfied with the government’s seeming attitude to not accept the wishes of the collegium if this can be helped. The Centre had last year passed the National Judicial Appointments Commission Act but this was struck down in the Supreme Court as an encroachment on judicial autonomy.

While names returned to the government by the collegium have to be accepted for appointment as high court judges, there is a deeper issue here. The memorandum of procedure forwarded by the government to the collegium in August has yet to be taken up for consideration by the latter. A greater sense of balance may be struck in the proceedings if the CJI moved on this with despatch. The present CJI is due to retire in January, but the issue won’t automatically go away. The confrontational attitude must be dealt with in the context of a sense of responsibility by different organs of the state.