By raising legal issues afresh, they are only hoping to prolong the battle and retain their fiefdom. 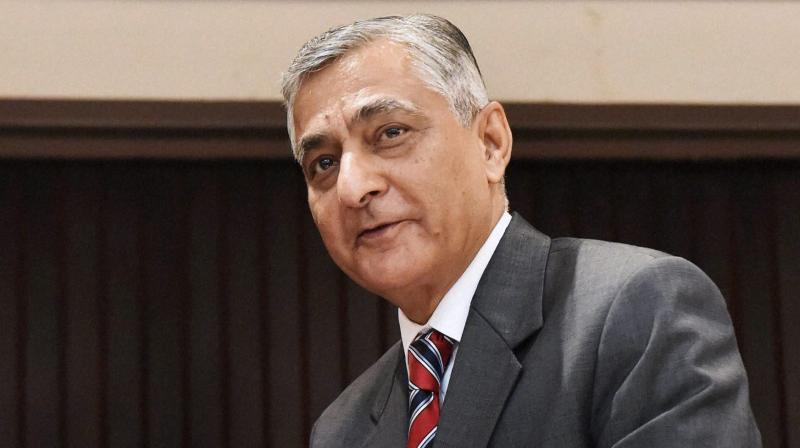 The Lodha committee reforms are crucial to the restructuring of the cricket board. By attempting to drag the matter further in front of a new bench after the retirement of former Chief Justice T.S. Thakur, the Centre is putting a spoke in the wheel of reform. While a case may be made out for the likes of the Railways and Services boards to seek to keep their vote, it is in asking for the entire set of reforms to be recalled that the attorney general, acting under government instructions, is attempting to scupper the whole process. It appears the Centre is now siding with the discredited cricket officials who did precious little in stemming the tide of corruption in cricket after the IPL match-fixing and betting scandal exposed the dark underbelly of the game, its players and its officials. The officials were guilty of stonewalling in the legal process only to stay on in their posts while doing nothing for cricket itself.

It is vital that the top court goes ahead with the appointment of court-appointed administrators to the BCCI, now rescheduled to January 24, so that probity can be restored to an organisation that lost its way in myriad conflicts of interest. The CEO and his team have proved eminently capable of steering the board amid busy international matches putting paid to the theory that only the so-called “honorary” officials can do the job of administering and promoting cricket. Administrators were so busy perpetuating themselves in office that they were prepared to go to any length to stall the legitimate reform process. By raising legal issues afresh, they are only hoping to prolong the battle and retain their fiefdom. Everything hinges on court action now and the sooner the policymaking administration is in the hands of competent people the better for the game in which Indian players are doing extraordinarily well at the moment.