Like his move to appoint five deputy chief ministers, which in effect means, no one really is a deputy CM. 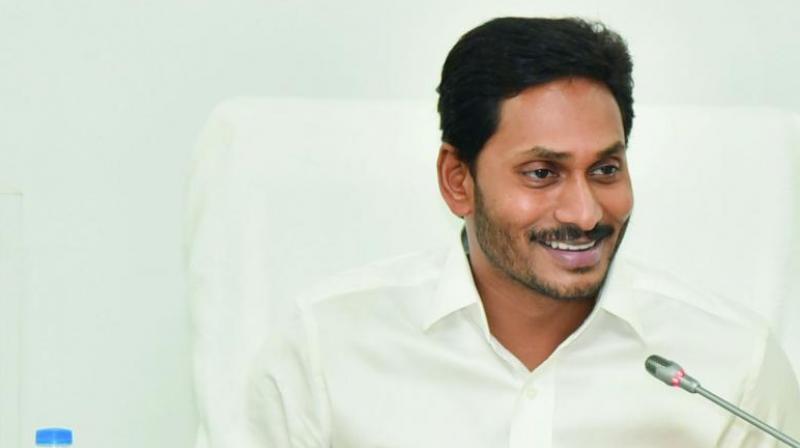 When it comes to making some political points, Andhra Pradesh chief minister Y.S. Jagan Mohan Reddy can push it to the limit. Like his move to appoint five deputy chief ministers, which in effect means, no one really is a deputy CM.

But his decision to create three capitals for AP, based ostensibly on the philosophy of decentralising administration, is sound, and welcome. In essence, it means Visakhapatnam, a picturesque seaside city, with a high index of industrial development, a place seeped in rich tradition of art, culture, and based strategically, is its new capital.

The decision to place the new high court in Kurnool, far from the coast in the arid Rayalaseema region is for optics and has limited consequence, especially if Vizag will also have a HC bench. Amaravati will continue to have a few Legislative Assembly and Council sessions each year, since the buildings are already here — but a definite breakaway has been finalised to reverse the previous Telugu Desam policy to create a new capital.

Envisioning a greenfield capital in Amaravati close to Vijayawada-Kurnool cities was a wrong decision for too many reasons; among them, a new state would unlikely have resources to build a new city, taking away fertile farm lands located in a zone with more than moderate environmental risks, including from floods. As a bottomline, semantics and optics aside, Mr Reddy has decided to shift the capital of AP from Amaravati to Vizag. Interestingly, it was in Vizag that Y.S. Vijayamma, widow of former CM Y.S. Rajasekhara Reddy, and mother of Mr Jagan Mohan Reddy, contested and lost in the 2014 Lok Sabha elections.

Given CM Mr Jagan Mohan Reddy’s known ireful and rancorous temperament, Vizag should have been the last place he would prefer to reward; but come 2020, his maturity in bestowing on the city with a sobriquet of “city of destiny” its tryst as a capital showcases he has evolved and grown, wiser and benevolent.

Having a developed city like Vizag as new capital, though disguised as a move to create three new capitals, means AP has a strong base to build upon for its development. Giving Kurnool an important branch, a high court, would mean Rayalaseema does not feel left out and become a source of new sub-regional angst and a possibility of another separation demand.

By simultaneously launching investigations into the “insider trading” in land against former CM Mr Naidu would give Mr Reddy a moral edge; to constantly put leaders of the erstwhile regime on the backfoot and project Amaravati as a wrong decision taken by corrupt politicos in their own interest rather than the welfare of the state or its people.

However, the challenges ahead of Mr Reddy are only growing, the biggest of them being funds for his ambitious and ever-expanding welfare schemes, with a current estimated fiscal deficit of around `25,000 crore. With little manoeuvring power in Delhi, the YSRC government must now focus on harnessing the power of Vizag in rebuilding a new, economically strong, state.