The stock markets rocketed in one trading day to bolster investor wealth by close to Rs 7 lakh crore. 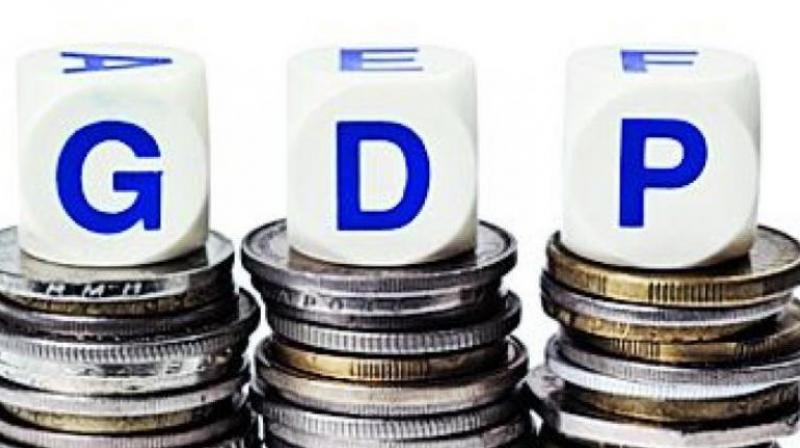 Desperate situations call for desperate measures, which are coming now, but only after the hubris of the reelection-dominated July Budget dissipated somewhat and those producing goods and offering services are being recognised as pivotal drivers of the economy.

Five consecutive quarters of slowing GDP growth have elicited a series of responses in the form of stimulus measures, the latest one sharply cutting India’s corporate tax rate being presented as  a virtual Budget by the finance minister.  While early Diwali for India Inc. biggies may pave the way for a supply side boost to investment, the question remains about whether lowering the corporate taxes to bring India nearer to Asian nations with competing economies would lead to greater utilisation of capacity by industry. The lowering of corporate taxes is likely to attract foreign investment in the longer term while also promoting India as an alternate manufacturing destination to China that is now embroiled in a trade war with USA. The Left view of this being a form of crony capitalism does not cut ice in a situation of which the signs have been conveying a loud message of doom for some time now.

Desperate situations call for desperate measures, which are coming now, but only after the hubris of the reelection-dominated July Budget dissipated somewhat and those producing goods and offering services are being recognised as pivotal drivers of the economy. The stock markets rocketed in one trading day to bolster investor wealth by close to Rs 7 lakh crore. Small investors in MFs would also benefit from a more optimistic and bullish outlook in the bourses, but the index of a yo-yoing $2 trillion stock market does not on its own generate economic growth. The basic problem behind the slowdown is clearly consumption-driven. Further announcements with regard to putting more money in people’s hands by lowering income-tax rates for them too may be expected. In any case, the taxes have been paid for the previous financial year and there appears to be little money in the people’s  hands now and only a distinct lack of desire to spend, as reflected in weak consumer demand.

The failure to address the issue of very high taxes on products — as most symbolised by 40 per cent of the value of a motor car being GST and registration charges that go to the States — by way of GST levy will weigh on how consumption grows. Sector-wise doles to real estate and tweaking of depreciation norms of automobiles were seen as not being sufficient to make a great difference. The greater danger behind the moves to bolster the economy lies in the overall effect on the fiscal deficit. Corporate tax cuts costing Rs 1.45 lakh crore and housing and export subsidies costing Rs 70,000 crore outstrip the Rs 1.76 lakh crore that the RBI gave away from its reserves. The 3.3 per cent deficit figure is gone for good and a four per cent or more deficit will engender inflation worries. The overstated Budget revenues, assuming a 25 per cent growth, will be stymied by much lower collections. In short, the Indian economy has been cornered at a time when the global economy is shrinking. Can the economy regain the lost momentum in this scenario is the question.