The BJP MP, on the other hand, is guilty of inciting fanatics to criminal violence with his tweet. 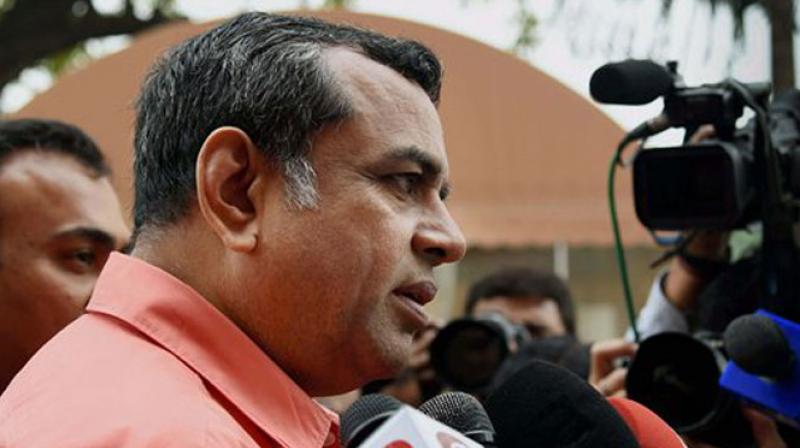 BJP MP Paresh Rawal tweeted on Monday that instead of a stone-pelter in Kashmir, it’s Arundhati Roy, the well-known novelist and human rights activist, who should have been tied to the bonnet of a Army jeep and driven around. Hours after this exasperation with Ms Roy was so viciously expressed, it was announced that Maj. Nitin Leetul Gogoi, who — in an explosive situation — had ordered a young Kashmiri man tied to a jeep (and later released) to avoid being attacked by a stone-pelting mob as he drove election staff and members of a trapped paramilitary unit to safety, had been awarded the Army Chief’s Commendation Card.

The two are very different things. Maj. Gogoi showed exceptional presence of mind in checking a baying mob. In the same period, such mobs had caused violent incidents, including deaths, and dragged a young CRPF jawan on the streets as he refused to use his rifle to defend himself.

If the major had opened fire, instead of devising a clever way, civilians may have been killed. This was a stray incident. “Human shields”, a prejudicially emotive reference to the practice of using civilians to prevent the enemy from attacking, are not being deployed in Kashmir.

The BJP MP, on the other hand, is guilty of inciting fanatics to criminal violence with his tweet, which itself resulted from false information on a Pakistani website that Ms Roy had recently gone to Kashmir and criticised the Indian Army there. And since when did our society ask for political opponents to be violently dealt with?