Roy’s reply was that she had never had an association with any Left party. 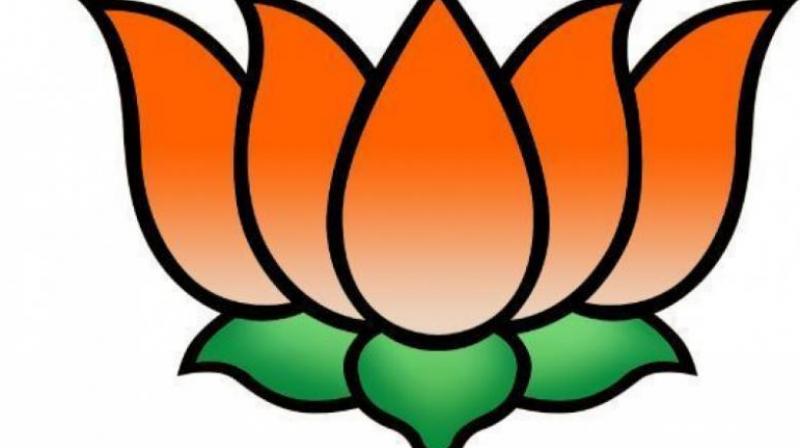 I had a small part in a very interesting discussion this week, which included Aruna Roy, the Carnatic singer and writer T.M. Krishna and activist Nikhil Dey. Ms Roy and Mr Dey are part of the Mazdoor Kisan Shakti Sangathan, a movement whose struggle gave India the Right to Information Act. Ms Roy was also on the National Advisory Council of the previous government, under whose guidance India legislated very humane laws like the MGNREGA and the right to food and right to education, other than, of course, the RTI. I cannot remember a period of five years ever in our history when such terrific laws were legislated (which of course is the primary task of the government). At the end of the discussion, one of the questions was addressed to Ms Roy and it was why she only opposed the right wing in India and not the left wing. This isolated those who were centrists.

Ms Roy’s reply was that she had never had an association with any Left party. She then said or asked if it was appropriate that those who asked for the rights of the poor to food or education be considered as Leftists. These are basic human rights and should be available to all, and it need not offend anyone of any ideology when such rights are demanded. I think she was absolutely correct in saying this. What also interested me is the fact that there have emerged in India in the last few years, the term “Right” and “right winger”. We should continually examine what they mean in our context. In Europe, where the term emerged (because of the seating arrangement in the French Parliament), and in America where it became firmly defined, the word Right in politics meant something quite specific. It meant the movement to preserve social hierarchies and promoting conservatism. So how should we understand it in India and what do its supporters want?

To see that we must first understand the words “liberal” and “Left”. The word Left again comes from the French Parliament’s seating arrangements. It means today those who wish to see more socialism in the state. This means that the state delivers more services to citizens through state ownership of services. It is accompanied by a suspicion of private businesses. And it is insistent on the state’s championing of the poor, meaning the working class and the peasantry.
The Left in India (and elsewhere in the world) defines itself with the word and has no objection to being called Leftist.

The word liberal like the word Left is also universal. The dictionary defines a liberal as someone “willing to respect or accept behaviour or opinions different from one’s own” and as someone “favourable to individual rights and freedoms”. Again liberals have no objection to being called liberal, and looking at the dictionary definition, it is easy to see why being liberal is something to aspire to. Now let us turn to the word “Right”, which is used in India to define the politics of only one party, the BJP. The interesting thing is that the BJP does not refer to its ideology as being Rightist or conservative. And this is true also of its policies and agendas. The Right in the United States stands for specific issues. On social issues it stands for being anti-abortion and anti-gay rights. On economic issues, the Right stands for lower taxes and is opposed to government participation in the market.

Can we see such a difference between “Left” and “Right” in India? No, we cannot. The BJP is not opposed to either abortion or gay rights, and in fact it was the Congress, which in the court first opposed gay rights under the last government (later reversing its position). Does the BJP stand for lower taxes? Again, this government has increased the tax burden on the citizen — and while I personally think this is the right thing for it to have done, it is not something that is associated with the “Right”. The other aspect to the term is conservatism of social order. In India that means caste system. But the BJP does not promote the continuation of the caste system and in any case our Constitution does not allow for such a thing. So we must agree that the BJP neither refers to itself as being “Right” nor do its policies conform broadly with what the world defines as being “Right”.

The fact is that the BJP has a clear definition of its ideology, and it has a name: Hindutva. We should not use and confuse the word Right to define Hindutva. Doing so blurs the issue because it gives the BJP attributes that it does not have and does not even want. The ideology of the BJP is aimed against a particular section of Indian society. This is not an accusation by me; this is how the BJP has itself framed it. It would benefit us if we were to be clear in our terminology when talking about it, whether or not we support it.