Notwithstanding this, the comments of UNHCHR on the current situation in the Valley appear far from outlandish. 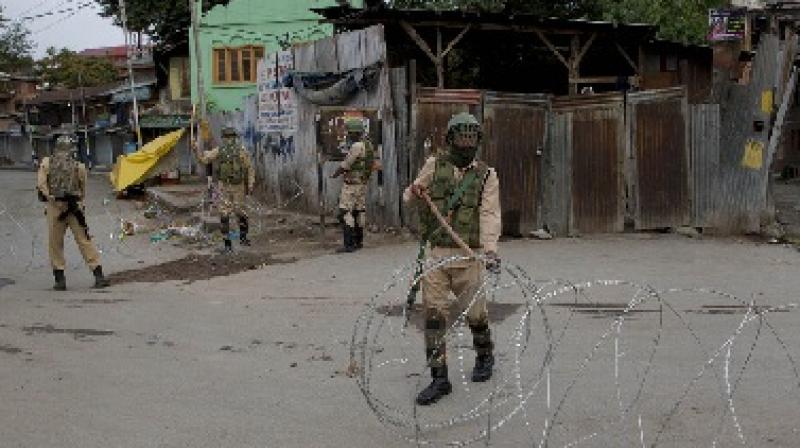 On Thursday, a clutch of Opposition parties gathered in response to a call by the DMK to voice their protest on the current situation in Kashmir. (Photo: AP)

A statement on the website of the United Nations' Office of the High Commissioner of Human Rights (UNHCHR) has asked India to end the “crackdown on freedom of expression, access to information, and peaceful protests” in Kashmir in the aftermath of the ending of J&K’s special status. It has also rapped New Delhi for using excessive force on the people.

Earlier reports of the UNHCHR — in June 2018 and July 2019 — had used sharp language against India in the Kashmir context, and made demands of a political nature — such as allowing “self-determination” and ending the Armed Forces Special Powers Act (AFSPA).

Notwithstanding this, the comments of UNHCHR on the current situation in the Valley appear far from outlandish. In fact, they seem to mirror the concern among Opposition parties in the country for human rights in Kashmir, the use of excessive force, communications and information blackout, and the locking up of hundreds of political activists and leaders of mainstream parties.

On Thursday, a clutch of Opposition parties gathered in response to a call by the DMK to voice their protest on the current situation in Kashmir. Besides the Congress, the others to attend were the Trinamul Congress, CPI, the CPI(M), RJD, and Samajwadi Party. They sharply criticised the unconstitutionality of ending J&K’s special status, demanded the release of the political leadership, and an end to the repressive conditions.

It is now nearly three weeks since the lockdown began on questionable grounds. For ordinary people, hardly anything has changed since then. In fact, even in BJP-dominated Jammu, dozens of Congress leaders are now practically under house arrest. The government can reduce international pressure only if it can ease the ordinary conditions of life in the Valley.