Jaitley is probably aware he can’t have corporate failures with elections approaching. 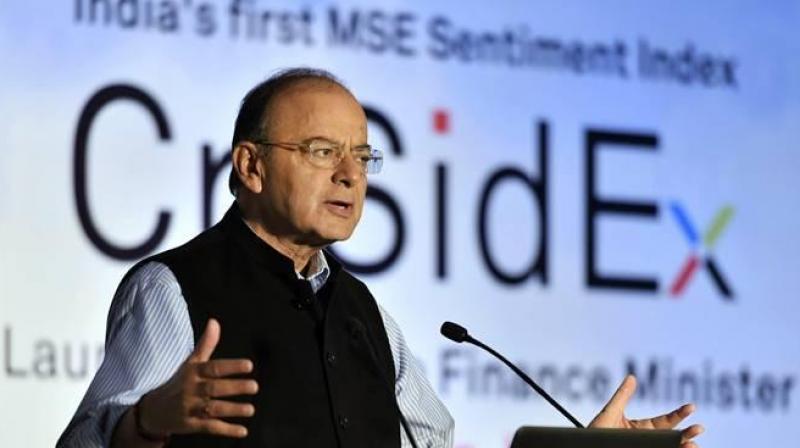 Signs of the inevitable Rs 100-crore default by Infrastructure Leasing and Financial Services (IL&FS) were obvious by end-August when it was barred from accessing the commercial paper market until February 2019. One of its subsidiaries deferred repayment of its commercial paper obligations that accounted for one to two per cent of India’s domestic corporate debt market. It was weighed down by huge debts arising from major infrastructure investments. But we need clarity about the exact nature of IL&FS’s problems.

It’s obvious some directors got a whiff of something amiss given the several resignations. Serious corporate governance issues also come into play. What’s more distressing is that IL&FS has prestigious names like LIC, SBI and HDFC as major shareholders. Why did their representatives not raise the alarm as things were going downhill? What about the independent directors, shouldn’t they be held responsible?

Finance minister Arun Jaitley’s assurance to calm investors fell on deaf years as NBFC stocks took a beating on the bourses on Monday. What’s interesting is that the firm has a complex holding structure, recalling that of former US energy giant Enron. Maybe it’s a far cry from the huge complexity of Enron’s holding structure, but it still smacks of a situation that demands restructuring or rectification to remove its complex cross-holdings, as these could send tremors across the banking system.

That must be avoided at all costs as banks are still to recover from the huge burden of non-performing assets. Mr Jaitley is probably aware he can’t have corporate failures with elections approaching.