Much of this is due to the leadership qualities Virat Kohli brought to the team. 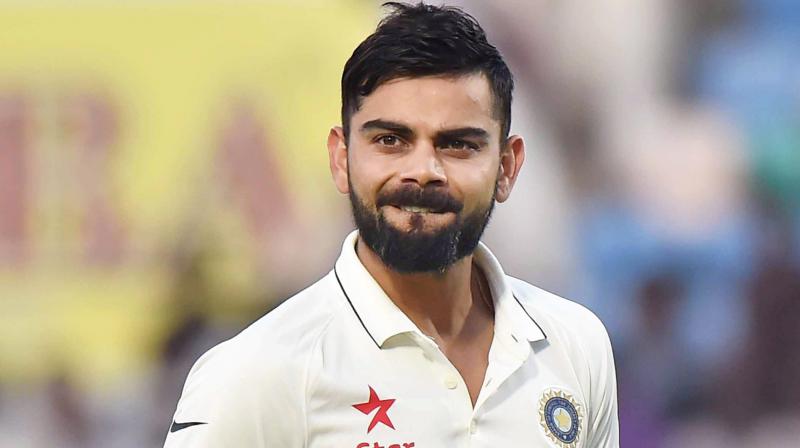 The young Indian Test skipper has already achieved enough numbers in comparative statistics to claim to be the best in India’s cricket history. More significantly, he moulded his team of fresh faces and new talent into a force formidable enough to dominate in home conditions, something few Indian teams have done, that too with such flourish. Much is made of Team India going through 18 Tests without defeat for the first time. More importantly, it won 13 Tests, a performance more awesome than we’ve seen so far. Much of this is due to the leadership qualities Virat Kohli brought to the team, showing a remarkable ability to get past every challenge Team England raised.

The way the final match of a series, that was already wrapped up, made it a 4-0 home team triumph was also due to the surfacing of a remarkable young talent in Karun Nair, who showed an appetite for runs that goes beyond the ordinary acquisitive instincts of a Test batsman in converting his maiden Test hundred into a triple century. The captain encouraged everyone in his team, giving all a sense of security as he expertly used a mix of seasoned and younger players. While it’s a promising sign that so much talent is surfacing, it’s also relevant that the captain is creating an atmosphere where the team continues to outperform itself. There are huge challenges ahead when Team India travels to play on tougher terrain, but it has a rare inspirational figure in a captain who leads from the front.