This appears to be a clever use of the language card that would do nothing for keeping the country united across several languages and cultures. 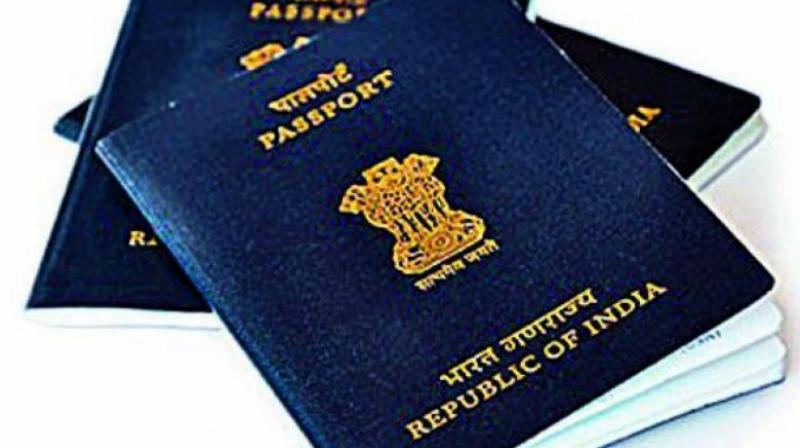 The Union government’s move to issue bilingual passports in English and Hindi is yet another blatant political effort to consolidate NDA votes for the general elections 2019. It is aimed at the Hindi heartland of Uttar Pradesh, where the ruling dispensation would like to consolidate significant gains it made in 2017 Assembly elections, and Bihar where it was rejected at the state level the last time out. This appears to be a clever use of the emotional language card that would do nothing for keeping the country united across several languages and cultures, which define the country’s unique diversity. While those who know how to read and write Hindi would be benefited by being able to follow all the instructions in the somewhat complicated process of applying for the basic international travel document, the move would be of little help to those who basically speak, say, Tamil, Telugu, Malayalam or Kannada or any of the other official languages or their variants.

With the technology available today, it should be possible to imbed the basic information about the passport holder in all Indian languages plus German, French, Spanish and even more of the world’s 7,000 languages in a chip to be part of the document, besides storing the biometrics of the holder. There is no logic to tampering with the existing arrangements except to promote more of the nationalism that all Indians are expected to wear on their sleeves today and, unfortunately, according to the rulers of the day, nationalism is equated with Hindi alone. Those living south of the Vindhyas are being given another reason to suspect that the frenetic use now of a 2011 parliamentary panel recommendation to promote Hindi in more and more government functions is just another sign of the intense political agenda being pursued.