After FATF relief, keep up the pressure on Pak

The madrasas and training camps continue to function, with only the nomenclature being changed. 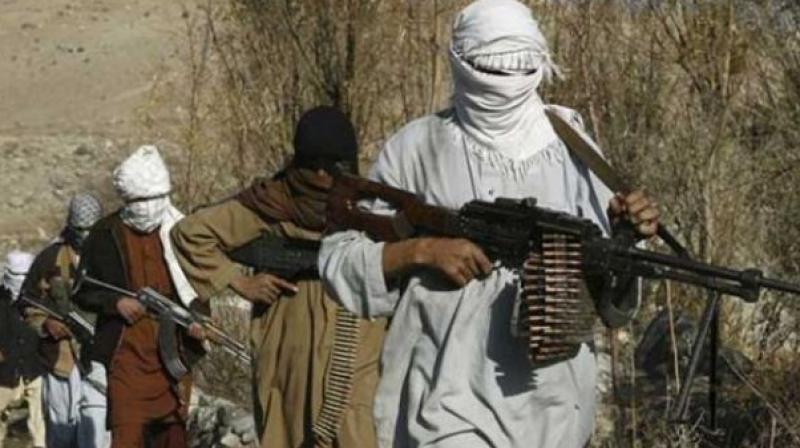 As is the Pakistan Army – which runs the terror camps– announcing a budget cut. (Photo: Representational/AFP)

In escaping being blacklisted by the Paris-based Financial Action Task Force (FATF), Pakistan may have dodged a bullet, but with the next plenary in October, and final scrutiny to begin in three months, Pakistan is running out of time. Or is it?

Has India factored in the enormity of the task before it? Can it, in this limited time, convince the world’s major powers that Pakistan, despite making all the right noises on cutting terror funding, hasn’t actually turned off the tap? The madrasas and training camps continue to function, with only the nomenclature being changed.

At the recent FATF meeting in Orlando, Florida, Pakistan managed to win over not just China and Turkey, that are already in its corner, but Malaysia too, getting the backing of a minimum three countries to beat being put on the blacklist. It’s now seeking the support of 15 more in the 36-member body, including Russia, in a bid to be removed from the grey list it is currently on.

The Pakistan foreign minister’s visit to FATF member states is part of the strategy to convince the Gulf nations as well as the European Union that it has rolled back the terror machine.  Its active backing of the American-led move to bring the Afghan Taliban to the negotiating table has won plaudits in Washington, but is driven by the same objective. As is the Pakistan Army – which runs the terror camps– announcing a budget cut.

A $6 billion International Monetary Fund bailout is in the bag,  part of a concerted effort to bring in more big-ticket investments and avoid a downgrade by credit rating agencies, the only way Islamabad can prevent an economic collapse.

In fact, with the Florida meeting giving Pakistan time until September this year to make good on its word that it will ban terror groups that front Jaish-e-Mohammed and the Lashkar-e-Tayyaba, Pakistan has simultaneously stepped up its anti-India tirade. It has attacked New Delhi for its deliberate “politicisation” and its “narrow and partisan objectives” of placing it on the blacklist, turning this into an India versus Pakistan narrative, a ploy that Delhi says is to deflect attention from its dodgy compliance of the FATF action plan.

India, a co-chair at the joint FATF and Asia-Pacific Group, is well aware that time is running out. Once China formally takes over the FATF presidency in October from the United States, it will no longer have an unbiased interlocutor at the helm.

The Narendra Modi government, which had its fingers burned in its first term with its overly trusting and naïve Pakistan policy, must after the Pulwama and Balakot strikes keep its eye on the ball to ensure Pakistan’s Deep State stops employing terror as an instrument of foreign policy. However long it takes. Only sustained scrutiny and threats of an economic squeeze can bring Pakistan to heel.