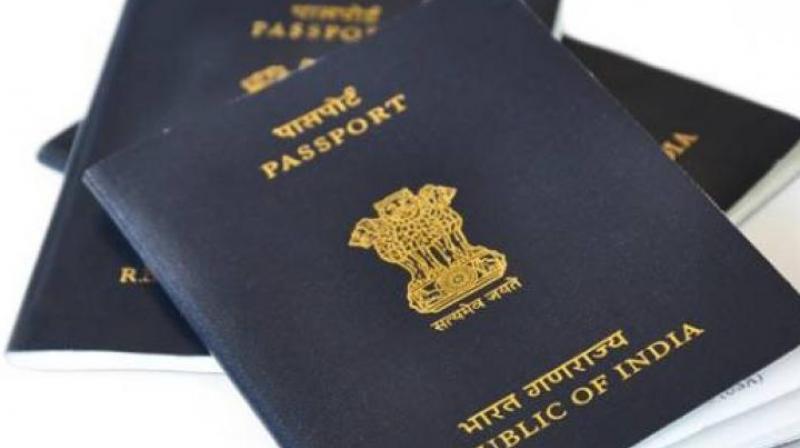 The first e-passport would be issued by the end of the year. (Photo: PTI)

India has decided to give a push to e-passports and, as per the latest announcement of the ministry of external affairs in Hyderabad recently, the first of such passports would be issued to citizens by the end of the year. The ambitious plan, even if it meets the later part of the deadline, which is to roll out the first of e-passports early next year, will put India in the club of pioneering nations in the world to take the move.

The digital revolution has spanned and conquered most facets of our lives — from media and entertainment, communications, healthcare to legal and government matters. Digital identities are safe and can be scaled to meet common global standards so that e-passports become the norm.

The current plan is to issue a physical copy of the passport, with an additional element of an electronic chip. The e-passports, thus, are regular passports but with an additional layer comprising a chip and an antenna, which will enable them to be “read” and scrutinised by machines. This will enable airport, immigration and security staff to process travellers faster.

But India’s ambition is larger and the government is considering a plan to roll out cloud passports eventually — a reality which most people on earth would be delighted with — a global travel made possible without a physical passport but a completely digitally available proof of nationality — easy to verify by devices globally.

India, with over 32 million non-resident Indians (NRIs) and people of Indian origin (PIOs), is in a position to make a strong disruption with technology in the domain and create a good captive entry of the new standard in passports. It is a right interpretation and approach to being a vishwaguru, by making a good difference to people of the world, with our knowledge capital.