The Bihar chief minister, Nitish Kumar, has not helped matters either by talking up against criticism of the government on social media 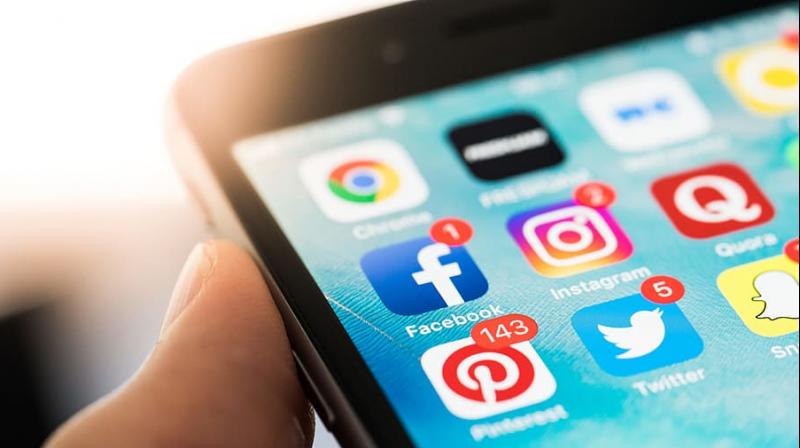 There are already ways to curb any overt misuse of social media by raising the issue with those who provide these platforms like Twitter, Facebook and others. (Photo | Pixabay - PixelKult)

The Bihar police’s warning of legal action against social media users who criticise the government, netas and babus stems from over-enthusiasm of the top cops. The threat appears to come from officers who appear to be so beholden to their political masters that they are prepared to step beyond boundaries in playing up to their hypersensitive bosses. The warning from the inspector general of Bihar Police has been served against “offensive” posts, but there are already ways to curb any overt misuse of social media by raising the issue with those who provide these platforms like Twitter, Facebook and others.

In threatening to make offensive use of social media a cyber-crime, the Bihar police are overstepping the bounds of law as there are no provisions in cyber-crime laws to deal with it since the Supreme Court struck down Section 66A of the IT Act. Police can find other provisions in “prescribed laws” to pressure activists who target netas and babus but they would be well advised not to as they would be setting a bad precedent in circumscribing freedom of expression and trampling upon the right to free speech. It is not for a branch of the executive like the police to creatively use existing laws to browbeat critics.

The Bihar chief minister, Nitish Kumar, has not helped matters either by talking up against criticism of the government on social media. Having chosen to be in public life, netas must face up to criticism. Dissent is legitimate in a democracy and it cannot be trampled upon nor can officials hide under ill-advised police action to muzzle those who criticise them or expose their corrupt ways. There are processes to deal with inflammatory social media posts stoking communal tensions or inciting violence and defamatory ones through civil and criminal action. The Bihar government would do well to junk police advice and respond to criticism with just good governance.