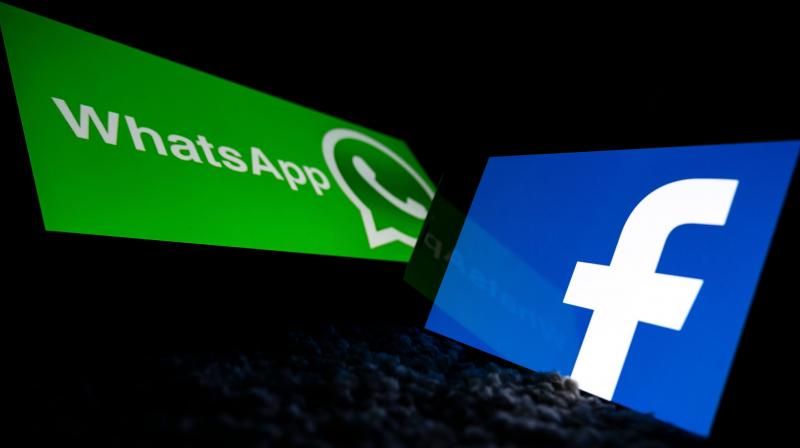 As a platform that essentially enables communications, WhatsApp has apprehensions regarding its end-to-end encryption which ensures confidentiality of messages shared between individuals and groups. (AFP)

The new IT laws that have kicked in seek to moderate content on social media and most major platforms are planning to fall in line. Accountability in hosting content in media is desirable but the grave danger is the government, in its zeal to thwart what it sees as content aimed at denigrating its leaders, might use the laws to abridge the freedom of expression which has been a great feature of Indian democracy.

The reaction to WhatsApp going to court on the premise that users will lose their privacy protection has been projected as a challenge to India’s sovereignty, which it is not. As a platform that essentially enables communications, WhatsApp has apprehensions regarding its end-to-end encryption which ensures confidentiality of messages shared between individuals and groups. There is a need for further engagement on this count as over 500 million users, including many departments of the Government of India, use WhatsApp regularly.

If a law challenged is seen as an affront to official India it only betrays the authoritarian nature of government. What is needed is a more nuanced approach to find a balance between the right to privacy and the need to allow action against malicious content, like those which have harmed Indian society as in rumours spread on internet platforms leading to the exodus of northeastern people, the lynching of “child kidnappers”, and denigration of minorities, etc.

As the county with the most recorded objections to social media content, India must realise it needs to liberalise laws on content that are way too draconian, respect the right to privacy in matters that do not transgress the laws of the land and face up to the internet age freedoms without trampling upon them.

The knotty issue involving those wishing to establish a wholesome degree of control over social media just to aggregate more power and the millions of Indians who use global platforms for their sheer convenience must be resolved by placing the most reasonable restrictions on fundamental rights through fair grievance redressal mechanisms.