Emergency: Have all learnt lessons from it?

The Opposition now speaks of “an undeclared Emergency” in the country. 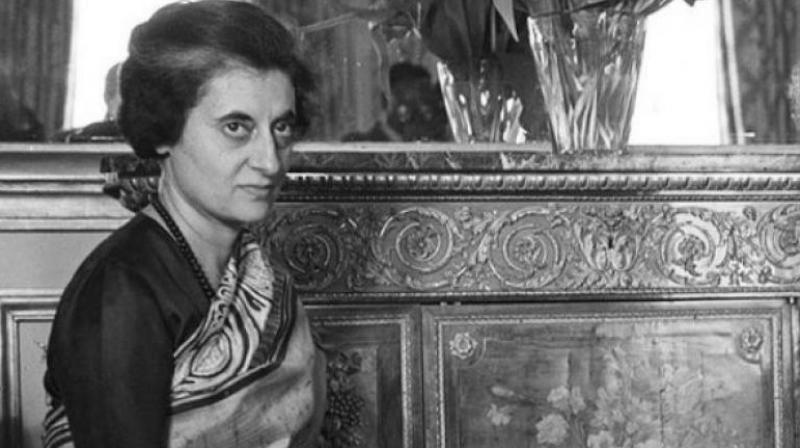 The Emergency declared by Prime Minister Indira Gandhi on the midnight of June 25, 1975 was a signal disservice to the basic idea of democracy, but it is far from certain if those who try to bring back its memories have taken appropriate lessons from it. For imposing the Emergency, during which leading Opposition figures were jailed, the media gagged, and sections of the ruling elite — the Emergency czars — trampled on public concerns with a rare disregard, the Congress Party paid a heavy price.

Although Mrs Gandhi was enough of a democrat herself to lift the Emergency after 19 months and call fresh elections to start on a fresh slate, the electorate taught her party a stinging lesson and installed the Janata Party, a combine of several Opposition parties of which the Jan Sangh, the BJP’s precursor, was a part, in power.

But the Janata Party’s misrule, the rising graph of attacks on the poor and dalits, and the constant bickering among the ruling party’s constituents as the RSS-driven Jan Sangh began to flex its muscles and push itself to the front in the in-house battle for power, led to the collapse of the Janata government and Indira’s rousing return to the centrestage in the election of 1980 that was forced on the country.

Prime Minister Narendra Modi has not let Emergency remain in a forgotten corner of history to which it had been consigned by successive generations. After  assuming office three years ago, he has fished it out every June 26 in order to present the narrative that the Congress, the BJP’s principal rival on an all-India basis, is the big bad wolf while the BJP government that he leads represents emancipation, liberty and the very culture of democracy.

The goings-on in India for the past three years — the mocked promise of creating jobs, the shrinking economy, the disastrous economic consequences of demonetisation that have now begun to take their social toll in the shape of farmers’ suicides, the police firing on farmers and suppression of farmers’ movements in BJP-ruled states, the rebellious mood of dalit youth, the dispatch of the CBI to silence political adversaries, and the fear engendered in the media through selective targeting, paint a picture that is not consistent with any ideal of democracy.

The Opposition now speaks of “an undeclared Emergency” in the country. Ironically, they didn’t take the lead in pointing to the government’s blemishes. It was a clutch of top BJP figures who held top positions in the Atal Behari Vajpayee government who pointed to the “authoritarian” direction the government was taking, and alerted us to the possibility of a new Emergency. As citizens, we need to be mindful of the balance of possibilities.