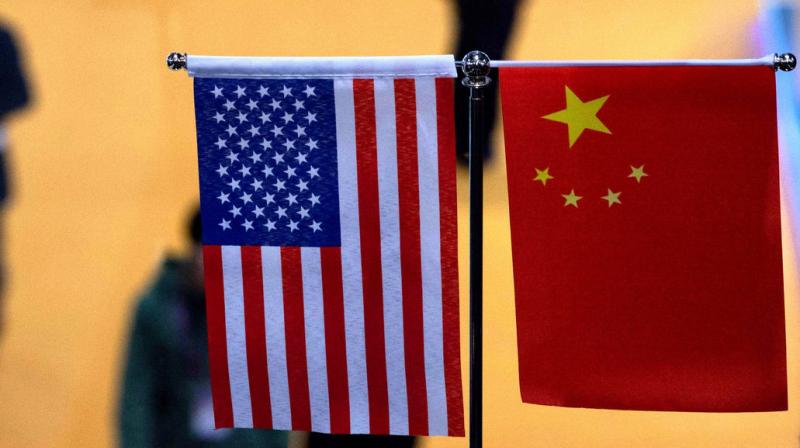 As China’s People’s Liberation Army remains entrenched in Ladakh, in clear occupation of large tracts of Indian territory and with no indication of when – and if – they will ever withdraw, Washington and Beijing are seeing their ties spiralling sharply downwards.

Last week the United States ordered the closure of China’s consulate in Houston, calling it a “nest of spies”, triggering the expected tit-for-tat action by China, which shut down the US consulate at Chengdu, capital of Sichuan province.

The US authorities recently also arrested four Chinese PLA “researchers” in America, who hid their military identity in order to work as undercover spies. One of them, working at Stanford, even sought refuge at China’s consulate in San Francisco, but was eventually taken into custody.

In a landmark speech on Thursday, US secretary of state Mike Pompeo signalled a significant shift in Washington’s line, admitting the policy of “engagement” with China initiated by Richard Nixon and Henry Kissinger 50 years ago had “failed”, and China could not be treated as a “normal” country.

Declaring the Chinese military was “getting stronger and stronger, and more menacing”, and saying China could not be trusted to adhere to agreements unless forced to, he urged adoption of the “distrust and verify” maxim to ensure China kept its word, as Ronald Reagan over 30 years ago decreed “trust, but verify” in the then Soviet Union’s context.

Calling out the Chinese Communist Party and its global hegemony aims, he said there was no “inevitability” about the 21st century being “China’s century”, unless the world allowed it, and sought a global “alliance of democracies” to keep Beijing’s aggressiveness in check. This we in India can probably appreciate better than most others.

President Donald Trump came to office nearly four years ago relatively soft on China, but that has changed. Besides trade friction, the Covid-19 pandemic, which he blamed on China, was a key trigger

Analysts feel with his re-election in doubt as he’s trailing badly in opinion polls, his top aides are trying to ensure an “irreversible change” in US China policy as Mr Trump’s real legacy, one that Joe Biden has to continue if he’s elected in November.