Sridevi’s demise had led to a farrago of fact, myth and comment on social media. 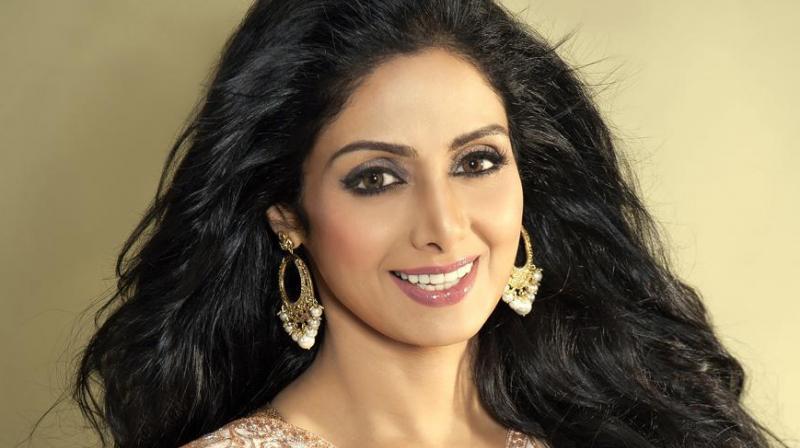 As a nation we must stop being salacious. We’ll probably have to be satisfied that Sridevi, the first female superstar of male-dominated Indian cinema, drowned in her bath by accident. That her death has spread sorrow across so many countries, including Pakistan and Afghanistan, shows not only her histrionic talent but also Hindi cinema’s reach. It’s sad that the circumstances of her death led everyone to seek clarity, that only a proper investigation by the Dubai authorities could provide, as it finally did, establishing that she lost consciousness and drowned. Long before that, Sridevi’s demise had led to a farrago of fact, myth and comment on social media, much of which was pure conjecture about her health, her beauty and the cosmetic treatment she may or may not have undertaken. And it didn’t help either that someone had first put out a definitive verdict that her death was due to a cardiac arrest.

If the open social media forums weren’t enough to trigger prurient guesswork on possible causes, television, in its quest to provide celebrity saturation coverage, went overboard in contributing to the speculation. At a time of national grief over an entertainer’s passing, we must as a nation have shown a more respectful face to death while seeking wholesome answers on why such an event took place and snatched her at a relatively young age of 54.

Somewhere along the way of transmitting news, the competitive media seemed to go berserk, abandoning ethical values surrounding death that even our puranas have shed light upon. In any case, no foul play is to be suspected now as the Dubai authorities have closed the case and released her mortal remains, ending the saddest chapter in the life and times of Sridevi.