Opponents in the Upper House also represent an important constituency. 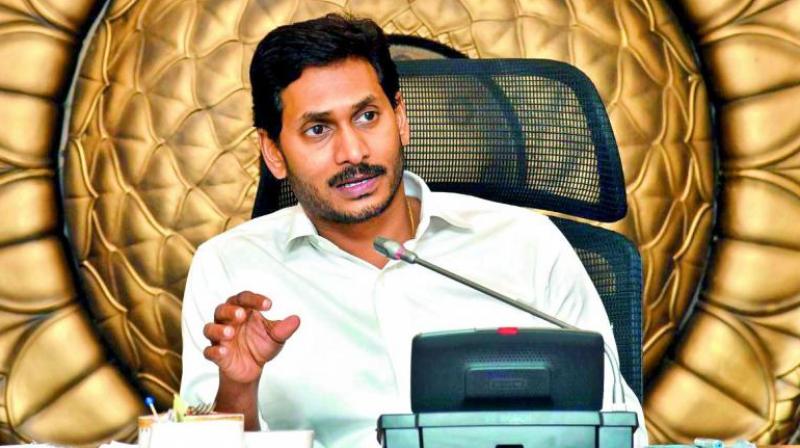 There is nothing to suggest that Andhra Pradesh’s decision to abolish the state’s Legislative Council on Monday was taken after examining the issue properly. United Andhra gave itself the legislative upper chamber in 1958, but it was scrapped in 1985 by chief minister and TDP founder N.T. Rama Rao. He felt, like incumbent CM Jagan Mohan Reddy, that his opponents, who dominated the Upper House, were being needlessly obstructive over legislation. But it was revived in 2007 by then CM Y.S. Rajasekhar Reddy, the present CM’s father. This should have given Mr Reddy pause. Reflection away from the rough and tumble of day-to-day politics was in order.

It is not compulsory for states to have an Upper House, and most don’t. We have taken the idea of a bicameral legislature from Britain. The House of Lords, in principle, is meant to be a deliberative body away from the everyday push and pull of politics. In Britain’s special circumstances, the hereditary peers had to be given a place in lawmaking even as democracy had taken full charge. Nevertheless, from time to time demands are made to abolish the Lords completely, though its powers are already truncated.

In India, the Upper House is meant to allow those of eminence and substance, who aren’t politicians, to weigh in on the legislative process, cutting out partisan politics. This worked to an extent in the early years of the republic. Then even senior politicians, no longer active, who came to the Rajya Sabha appeared more thoughtful and contemplative.

This alas seems to be less so today. Nevertheless, the second chamber at the Centre and in states has sometimes enriched debate and produced thoughtfulness. A state may have good reasons to discard it. But political hubris is best avoided in such decisions. Opponents in the Upper House also represent an important constituency.