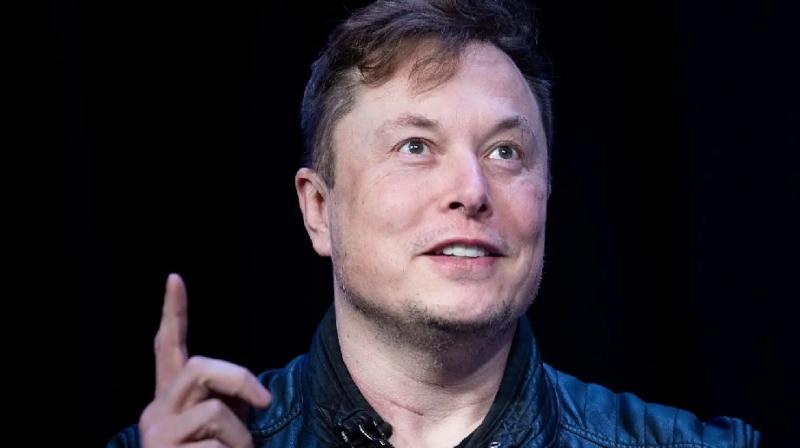 Where is Twitter headed under an ownership led by Elon Musk and banks? Having set the cat among the pigeons in claiming before making the offer to buy the microblogging site that he wished to restore its status as an absolute free speech platform, the world’s richest man may have backtracked just a bit by qualifying unfettered free speech as one that “matches the law”. He did, however, say he was against censorship which gives the game away.

Content moderation had been the thrust of reform that global criticism aimed at a runaway bestseller on the Internet had brought about. As a plaything of the rich and the radical, it could go for a toss and it’s also on the cards that Twitter will be on a highway to confrontation, especially in the EU, which has now passed laws to ensure hate speech is filtered out. Here in India, Twitter, headed by a PIO unless Mr Musk says otherwise, is certain to ruffle the feathers of a government that had most frequently asked it to filter content in virtual censorship of tweets that offended the rulers.

In thin-skinned India, where people are accustomed to taking offence at the speed of a tweet, one should not look askance if there is trouble ahead for Twitter with the government. The rulers’ idea of free speech is more of a tempered one to suit the dispensation rather than full scale censorship, which has never been demanded because those in power have also used the social media to transmit their ideas, spewed venom at opponents and scuppered free speech by shrill and selective objections.

If half the world feels afraid now, it is because misogyny was most widespread in Twitter’s unfettered days and harassment an everyday occurrence to the point of women being the primary victims. The problem is Mr Musk is not thought of as a solution to any of the imagined woes against Twitter. For instance, would it surprise anyone if Donald Trump were to return triumphantly to privately-owned Twitter? We fear the worst could happen if an amorphous Twitter gets an eccentric boss who may find tinkering with a platform that serves an influential section of humanity might create a problem even rocket science could not solve.