Keeping women safe: India has a lot to do

The “MeToo” movement in the United States has starkly brought out the sexual exploitation of women in America. 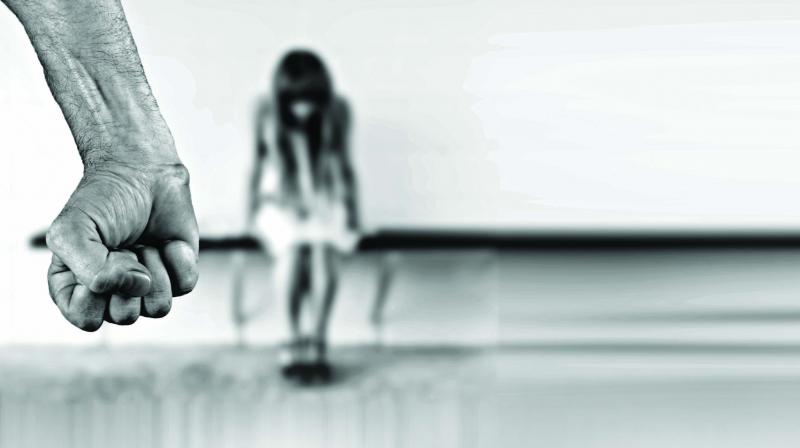 It’s easy enough to disparage the Thomson Reuters Foundation report released earlier this week which held that India is the world’s most dangerous place for women. The government has sought to do just that. But the rebuttal might have been more persuasive if it had contained material to show that this nation has put in serious effort to protect women from violence of every kind, as well as from regressive cultural and societal mores that arise from the patriarchal value system.

As things stand, the government as well as civil society activists and ordinary observers are likely to agree on one thing — that since the hair-raising and horrific Nirbhaya episode of December 2012, not much appears to have changed on the ground as more and more shocking cases have surfaced.

While being critical of the report even on well-reasoned grounds is one thing, we would do well to acknowledge — at least to ourselves — that the condition of women in the country is extremely bad. Applying super-sanctimony and super-patriotism is just not the answer in dealing with the questions sought to be raised by the Thomson Reuters report, no matter how silly its methodology.

First, it has not surveyed women anywhere. Nor has it wrestled with data, taking into account comparability, or interpretations of data, for or from 193 countries. It has merely consulted 548 “experts” around the world and has put together their “perceptions”. The names of its experts aren’t revealed, so their credentials can’t be assessed. Such a report would, ordinarily, elicit a “F” for fail in any decent university system.

In this report, completely unlike countries have been compared — for instance, India and the United States — which has become the only Western nation placed among the top 10 dangerous places for women.

The “MeToo” movement in the United States has starkly brought out the sexual exploitation of women in America even in high-income areas like the movie world, and there is episodic evidence that sexual oppression is not limited to this category. But India is a wholly different ballgame in terms of the contours of society, poverty, illiteracy, the relative absence of individual choice compared to the West, and several other factors.

This is nothing, however. The report compares conflict zones like Afghanistan and Syria (both Muslim countries) not only with non-conflict Muslim countries like Saudi Arabia, but also all of these with places like India and the US. And India tops the list for being the most dangerous when “danger” has not been defined or explained.

The truth, perhaps, is that no nation can be classified as the “most dangerous”, while the majority of societies will be deemed very bad or rough or dangerous, for women and for all disadvantaged or dependent sections, no matter how they are categorised.