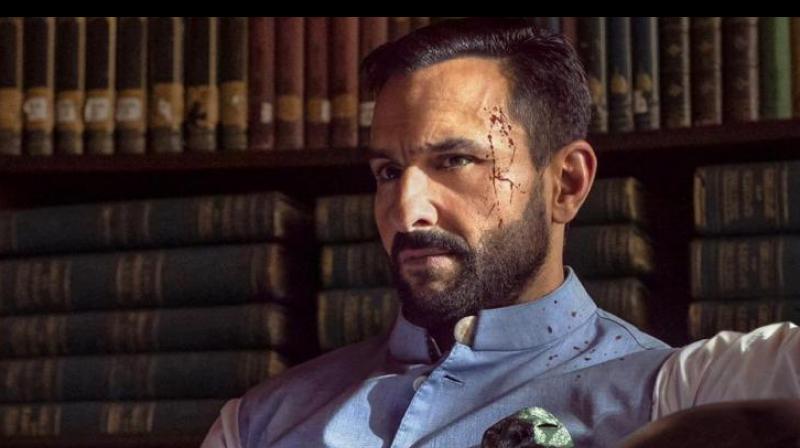 Tandav might have been a fit case to address larger issues pertaining to art and how artistes cannot be held accountable for the characters they play on screen. (Image credit: Twitter)

The assault on creativity in cinema may continue unabated after the top court refused to grant the makers of Tandav protection from arrest in six states where FIRs were filed on the grounds that religious sentiments were hurt. The makers of the OTT serial were profusely apologetic and even removed some scenes against which objections were raised. While the top court may have its reasons for refusing to club the cases and offer blanket protection to the cast and crew of Tandav, a lack of uniformity can be pointed out since individuals have benefited from the top court interceding in such matters. Tandav might have been a fit case to address larger issues pertaining to art and how artistes cannot be held accountable for the characters they play on screen. This might seem farfetched  but tomorrow an actor playing Ravan on screen could be pulled up for hurting religious sentiments as he opposes Rama and justifies the abduction of Sita.

The case against the comedian Munawar Faruqui in Madhya Pradesh reveals a broader and more sinister pattern behind moral police who masquerade as objectors using the purported denigration of gods as a smoke screen. But India, unlie Pakistan, is not a country that prosecutes people under blasphemy laws. Faruqui has been in jail for a month even though his show was not enacted in public. The complaint came from someone who had overheard the actors in rehearsal. There is no arguing against the premise that freedom of speech is not an absolute right without any boundaries. Responsibility does devolve upon the citizens in a country in which taking offence has become all too commonplace. Even so, the seeking of censorship of content on OTT platforms would be grave offence against cinematic art. What has gone missing in a fraught atmosphere is the normal sense of humour that had invested our democracy with certain maturity.