An inspiration to India 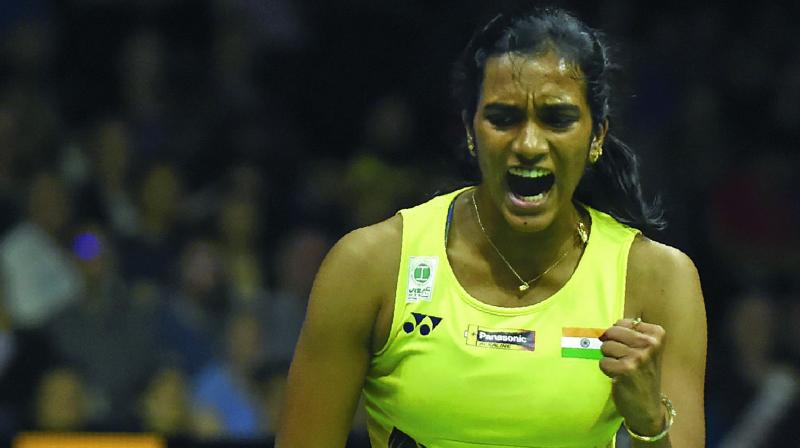 She had to settle for silver, but the gutsy way she fought an epic duel with Nozomi Okuhara won her a billion hearts. Her back-to-back efforts in the Olympics and the world championships show P.V. Sindhu is one of India’s finest sportspersons. The fact that she reached two of the biggest finals in her sport in successive years indicates she is near her peak, and it won’t be long before she grabs one or both golds. Her single-minded devotion was on display despite all the distractions of a long celebratory phase after the Olympics.

The classic contest was one for the ages with the tall Sindhu up against an opponent with a fine game at the net and excellent all-round court craft. It isn’t often both winner and loser produce their best in the same match. Sindhu’s 19-21, 22-20, 20-22 scoreline shows how desperately close it was. As she continues to excel, Sindhu’s career is also symptomatic of what a good coaching school she comes from. World standards seem ingrained in many in Pullela Gopichand’s academy. Her pathbreaking career as India’s youngest athlete to figure on the Olympic podium should spur many athletes to seek excellence. India has talent aplenty, but what’s needed is a good system to bring out those abilities.