Airlines have to be in tune with the Establishment given the competition in the skies. 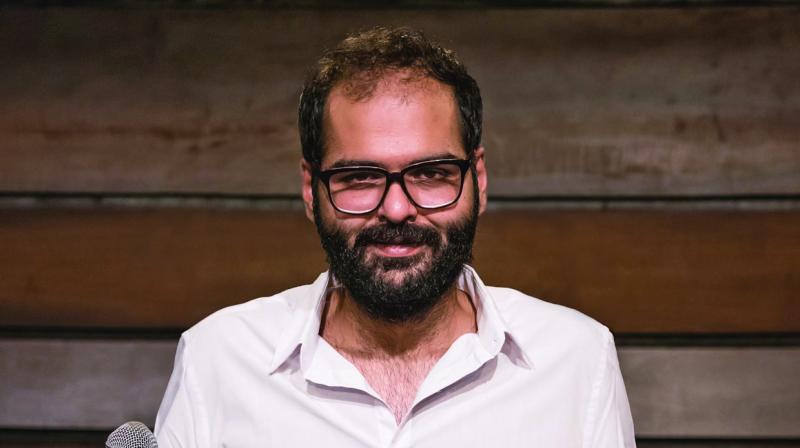 The humour of the situation is evident though this amounts to denying a comedian flying rights. It drips with irony that the sardonic wit of a left-leaning comic should find a medium in the air as he aired his ire in public against a right-wing television anchor, who isn’t so much a figure of fun as one who’s loved or hated but can’t be ignored in the current climate of national divisiveness.

Airlines have to be in tune with the Establishment given the competition in the skies. Little wonder then that they were quick to rule against the comedian. Was there a suggestion of breach of due process in the airline ordering a six-month flying ban immediately, even though the rules specify a ban can only be in pendency as the internal committee meets and decides within 30 days?

There is, however, no high dudgeon to be shown in these fraught times, when the decorum of flying can be upset by the merest show of dissent. Only physical unruliness can lead to a passenger being debarred for flying for upto six months. In this case, the comedian can be deemed guilty only of using offensive words, that are par for the course these days in the public sphere, thanks again to the loudness in Left vs Right and right versus wrong debates.

There is an irony to be noted in a presenter of views, known for badgering his debate guests and cutting off their mics mid-show thinking that silence was the antidote to a protest as he sat earphones-on to keep away from the real, if conflicted, world. It would be in the fitness of things if we were to be forgiving for once as comedy is an acceptable way of upholding the freedom of speech.