It’s not clear how many SC/ST people actually migrate to other states in search of education or jobs. 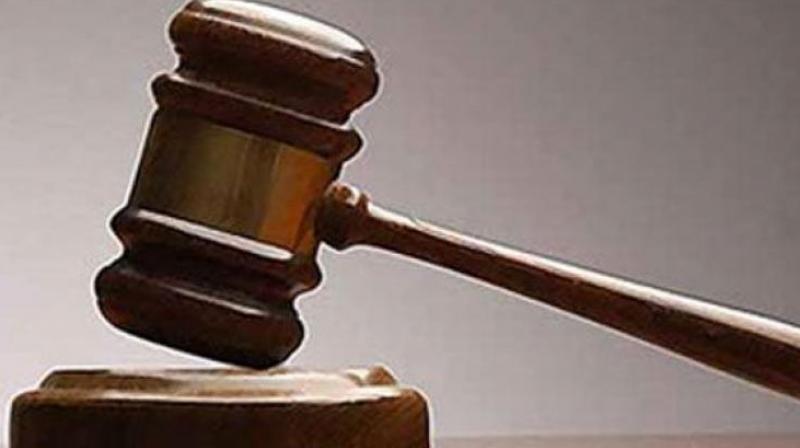 The court ruled that SC/ST members, when they migrate to another state, won’t be entitled to reservation in educational institutions and government jobs.

A Constitution Bench of the Supreme Court headed by Justice Ranjan Gogoi, widely expected to be the next Chief Justice of India, pronounced an order relating to Scheduled Castes/Tribes on Thursday which seems surprising. The government should seek a review.

The court ruled that SC/ST members, when they migrate to another state, won’t be entitled to reservation in educational institutions and government jobs. The reason is that they would eat into the benefits due to such categories in those states.

The appropriate question for the bench to have asked was whether dalits and tribals, when they move to another state, leave behind their deep social, educational and economic handicaps. In effect, the bench has put forward a “sons of the soil” argument, which narrows the soul of a democratic nation whose citizens are otherwise free to move anywhere. Although that couldn’t have been in the judges’ minds, such arguments have shown an ugly political side — in Mumbai and in parts of the Northeast.

It’s not clear how many SC/ST people actually migrate to other states in search of education or jobs. Furnishing statistics may have helped us imagine the magnitude of the problem. If the issue isn’t of a major dimension, is the ruling called for at all? If it’s one of significant proportions, the Centre may have to step in with resources to be allotted to states that have a large SC/ST inflow and become a drain on the receiving state’s resources.

The Constitution of India doesn’t identify SC/ST groups. According to Articles 341 and 342, the President does so in consultation with state governors, but it is only Parliament that is empowered to make additions or exclusions from the lists of such categories in each state. The Supreme Court seemed to suggest that if a member of SC or ST migrates to another state for education or government employment, his particular category may not be available in the receiving state.

This seems to be making a mountain out of a molehill, and more so in the way the court has framed its judgment. All that Parliament really needs to do is to pass a resolution which says that such migrants would be recognised in all states. The court has also suggested action by Parliament in this regard. This should pose no problem. As it is, in the matter of educational institutions under the purview of the Centre and in employment in all-India government services, SC/ST category people from anywhere in India are entitled to obtain the benefits of positive discrimination.

While passing its order, the Supreme Court has overlooked Article 46 (a part of the Directive Principles), which says the educational and economic plight of socially handicapped people, especially those in the SC/ST categories, needs to be a special focus.