2019 will be remembered most as the one in which sportswomen outshone their male counterparts. 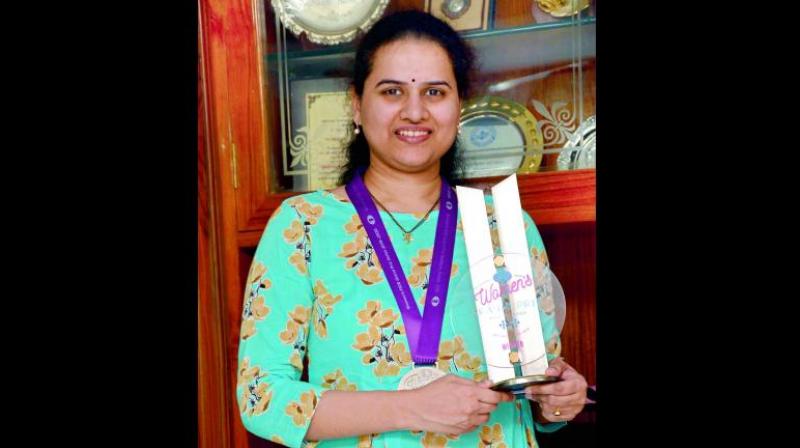 India’s Grandmaster Koneru Humpy sealed a great year for Indian women in sport by winning the world rapid chess title in Russia, beating China’s Lei Tingjie. At 32, mother of a two-year-old daughter, she fulfilled her ambition of winning a senior world title, even if it wan’t in the classical 64-square format, which much like Test cricket is the declared favourite of players, compared to the T20-like hustle of rapid chess.

Shatranj may not seem action-packed, but it requires hours of rigorous dedication. It’s the commitment of Indian women to stick to sport that must be admired given the societal prejudices that never allow families to think of a career in sport for girls till recently.

2019 will be remembered most as the one in which sportswomen outshone their male counterparts. The golden streak that changed everything was P.V. Sindhu’s victorious run in the badminton world championship, where she beat her nemesis Nozomi Okuhara in the final in Switzerland. The lanky Telangana star has been bearing the brunt of unreal expectations of a nation of spectators ever since she won silver in the Olympics in Rio in 2016, and then two silvers in the world championships.

The question is, as with trail-blazing Saina Nehwal, whether Indian women had it in them to be world champions by winning the events that really matter. The breakthrough for Sindhu was a vital moment for women in Indian sport as she found her subliminal moment in conquering the highest of peaks demanding the calmest of nerves. Today, on the eve of a change of decades in the new millennium, we toast the women of India for their indomitable spirit to triumph against all odds.