Mystic Mantra: One should focus on journeying, not finality

No one remembers the journey, but instead mistakes the end of Ravan as its culmination. 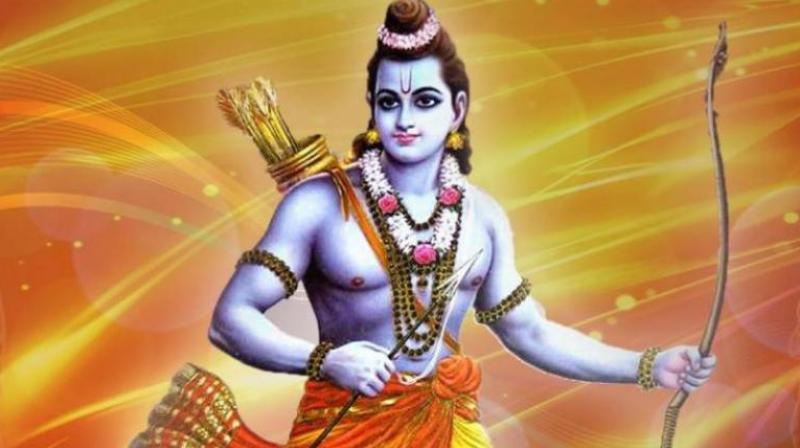 Ram is found in almost every culture of the world. There was an ancestor of David who was the son of Hezron — he was called Ram. The son of Jerahmeel was also called Ram. A kindred of Elihu was also Ram. There are at least three to four places mentioned in the Bible by the name of Ramah. There still is a town in Jerusalem by the name of Ramnagar. Rama Raya is another name for Eid ul fitr. Ramadan is a holy month all over the globe — might be faiths are different but the belief is not — of Ram — coincidently Ram’s name is there. All this goes to tell that the vedic rishi was a master of creation and was all over, much before religion and division in the name of religion.

We are living in kalyug, the heyday of negativity. Negative thoughts and destructive tendencies dominate this yug. Everything around is interpreted or seen in a negative/destructive lens. Even if you ask a child about the Ramayana, violence would be the bottomline of his/her understanding — killing of Ravan by Ram. There is no one who can explain to the child the true meaning of the Ramayana — Ayana of Ram, that is, the journey of Ram. The journey of Ram in pursuit of devi — Sita. No one remembers the journey, but instead mistakes the end of Ravan as its culmination.

The journey is important, not the culmination. Most of us are bogged down by the end result or the culmination of the journey where the truth is — there is no such thing as culmination or finality. The journey goes on — there is no limit to how far one can reach. The rishis who gave us the vedas, which many consider as ultimate, themselves said that these vedas are not the finality — it is the extent of creation as was revealed to them. You can journey on the path of yog and reach further than those rishis as well and add new dimensions to the vedas.

Therefore, one should focus on journeying, not the finality. Who knows what finality looks like? Ram journeyed. Reading about his journey or giving lectures about his journey is not journeying — it is like walking on a treadmill. When you journey from A to B, the scenery changes, that is, you get your experiences — that is the indication that you are journeying.