Sadhguru Jaggi Vasudev
The writer is an internationally renowned spiritual leader, a visionary, humanitarian, author, poet and speaker. He can be contacted at www.ishafoundation.org.

Every substance on the planet has a certain field of energy around it. 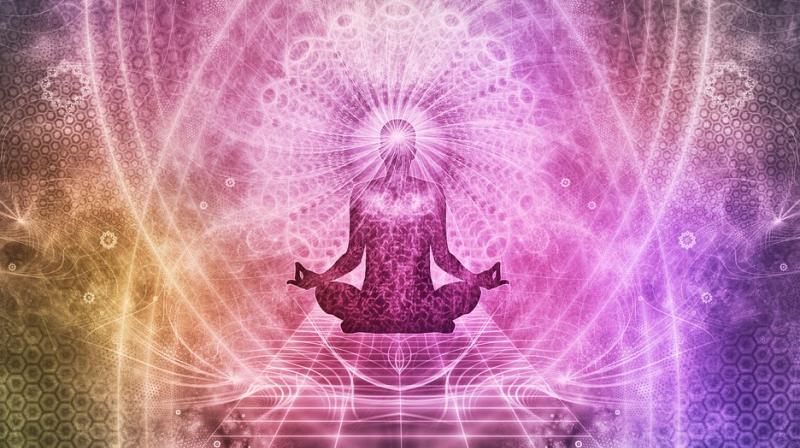 Essentially, the physical, mental, emotional and energy status of who you are right now is represented by your aura in a certain way. (Photo: Representational/Pixabay)

Every substance on the planet has a certain field of energy around it. Or, what you see as substance on the planet is actually energy. It is a scientific fact that the whole of existence is energy. One part of the energy has manifested itself into a certain level of reverberation which makes it a physical form. Another part of the energy does not manifest itself in a physical form, but still has a form. That form which is not physical but still maintains a form is being called aura. It is a certain field of light and energy around the body.

Essentially, the physical, mental, emotional and energy status of who you are right now is represented by your aura in a certain way. Auras are of many kinds. One can carry anything from a pitch black aura to a pure white aura. Between these two, there are a million shades. In all this, only two types of auras are of significance. When one is in a state of realisation, his aura will be pure white. But a yogi, after his realisation, when he chooses to make himself dynamic — then the aura will become electric blue. It is from this context we have referred to certain great beings of the past as “the blue ones”.

But the aura is just an indicator. The aura is not the real thing. Too many fancy things have been told about it, particularly by the new age community today about reading people’s aura. You should not concern yourself about such things. Don’t try to see people’s aura. The aura is the periphery of the person. You should look at the core of the being rather than looking at the surface. What you call aura is even more superficial than the skin because it is even further out. If your perception is enhanced, you may see things. It is good to see things which are there. If you become conscious of the core, the surface may be visible to you, but you trying to see and read people’s aura is a stupid thing to do. You will waste your life trying to do such things.

If you have the necessary insight, the aura may give you a certain access to the nature of the person, but you are only looking at the psychological, emotional and physical structure of the human being. On the spiritual path, it is best to ignore the aura — yours and everybody’s — and focus on the core. If you are focused on the core, you will have a wonderful aura. If your focus is on the surface, you will have a miserable aura. So, don’t keep looking at other people’s aura and your own. It is time you looked at the core of yourself and the other. If you look at the core of yourself, then naturally you will see the core of everything because in the core, “this and that” does not exist. In the core, only “this” exists.