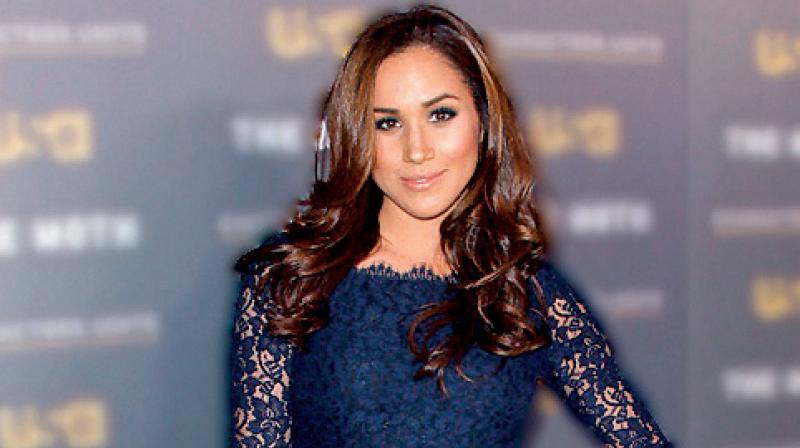 Every year, just before the holidays, there is usually a story in the papers about why there is going to be some uncertainty over the fate of the vacationers. In the past, the worry would be about the holiday rush and the inability of the airlines to cope. Or about the vagaries of the weather. But this year the narrative has completely changed, as the real cost of Brexit is now coming home. No one can say for sure if the UK will be out of the EU by March 29, 11 pm. (midnight in Europe) as the legislation says. Easter Holidays are slotted between April 8 to 22.

To go abroad or to stay at home is the question? Should you buy your Euros now or wait till later when the Pound is up. Holiday companies are cutting their prices as much as they can. For instance, the fortnightly package to Greece now costs less than £300. And then the final worry is — will the British be treated like foreigners and need a visa or be waved through as is the case now?

Far too many questions — so booking tickets in advance is becoming a problem!

It’s a girl! And what are the chances that she will be called Brexit? Hmm… well, let’s see whether she arrives post Brexit! As the countdown to the royal baby looms — the mom-to-be, the Duchess of Sussex, Meghan Markle, had an expensive American-style baby shower in Manhattan, and flew back using the private jet belonging to George and Amal Clooney. And, at the shower, which was also attended by Serena Williams among others, everything was reportedly in pink! Eyebrows were raised at the extravagance but fortunately, it is said, her friends paid for it all!

But later, on a trip to Morocco, she charmed everyone by speaking French and Spanish (better than the royals do). She also acquired a henna tattoo for good luck. So hopefully the criticism will be forgotten.

If there is anything the British love more than themselves, it is their pets — cats and dogs mostly.

Parliament is now engaged in passing an Animal Welfare (Service Animals) Bill which is also called Finn’s Law. Finn is a police dog and was attached with P.C. Wardell, when the policeman was attacked by an armed criminal. Finn intervened and saved the officer’s life but was unfortunately stabbed by the thug. He had to be taken to the hospital and it took serious treatment and weeks of hospitalisation for him to recover. But Finn’s assailant could not be punished properly as Finn was classified in law as the “property” of his master and being an old dog nearing retirement was not worth much. The sentence passed on the assailant was mild. This decidedly annoyed everyone.

So from now on, under the amended law, animals dogs and horses assisting the Police or prison officials will be treated as serving their person in charge. Anyone causing unnecessary harm to the animal will be severely punished.

Finn’s Law has passed the House of Commons. Last Friday, the Bill was introduced in the House of Lords as a Private Member’s Bill with Finn and P.C. Wardell watching from the gallery. In future, anyone hurting police dogs will not be let off lightly.

A favourite dream of mine is to find a very valuable painting in the attic. Alas, all we can stumble upon in our attic is a variety of books — books and more books. And that is the story throughout our house as well. So I can only take vicarious pleasure when something marvellous like this happens to someone else. Now that a “lost Caravaggio” has been found in an attic in Toulouse — one wonders how it got there? But more importantly, it is now in London and “Judith beheading Holofernes” will go on display this week at a gallery in Mayfair, London, before it is auctioned. The Louvre will not purchase it as it already has three remarkable Caravaggios, and so this one will be expected to pick up at least 100 million Euros , a windfall for the Museum. There have been some doubts over the authenticity of the painting — but biblical themes were popular in the 17th century, and the artist has done at least one more similar painting. But like his other work — this is fairly gory, and blood oozes out liberally at the beheading. It is not for the faint hearted.

The painting depicts the biblical story of Judith, a widow in the city of Bethulia who seduces and beheads the general Holofernes, to save her city. Catch a glimpse while it is here in London — because who knows which private collector will snap it up!

Lastly, while there has been a lot of discussion on Kashmir and the recent attack in Pulwama in the British media, definitely much more needs to be done to explain that India has been the victim of terrorist attacks and aggression. There is some amount of empathy, as the UK has also suffered from terrorism — but the situation needs further exposition.