Mystic Mantra: My Ram, your Ram

Ram evokes an emotional response, which can be used to unite and mobilise. 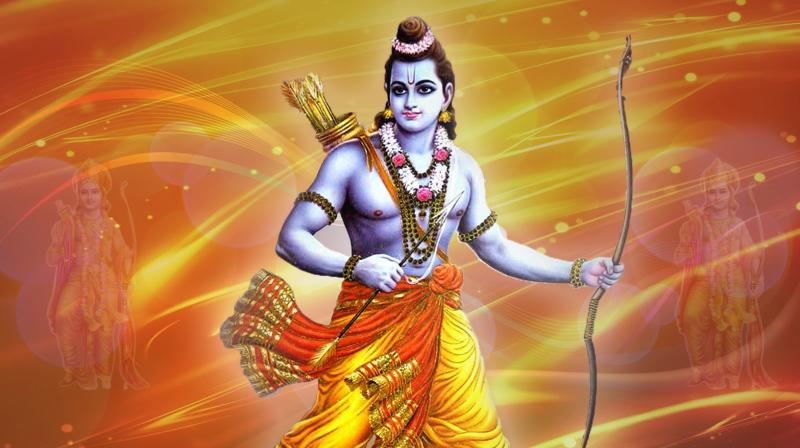 Ram is not just a deity, martial hero or mythical character.

Who is Ram? What is Ram? Where is Ram? The answers to these questions might seem self-evident, but if one were to move beyond the obvious ones, a range of possibilities might present themselves to us.

Let us consider the first question. It is perhaps the most complex one. For a majority of those that venerate Ram, he is an avatar of Vishnu, an upholder of dharma by personal example, an embodiment of several patriarchal ideals. Versions of his story, told and retold, enacted and sung through the centuries, have seeped into our collective unconscious and become embedded in it.

As a result, Ram feels familiar and personal. Even if we do not ritually worship him or recite his mantras, or observe his festivals, his name brings up a resonance of the sacred. Perhaps this is why his name and persona have made for an effective political strategy. Ram evokes an emotional response, which can be used to unite and mobilise.

Ram is not just a deity, martial hero or mythical character. He is not even only a moral, patriarchal ideal. Ram is naam — his very name synonymous with cosmic consciousness. He is the path to the goal of moksha, union with the Divine, and the goal itself. Kabir talks of the multiple meanings of “Ram” in a pithy doha:

In the light of this multiplicity, how might we respond to the second question — what is Ram? He is the unstruck sound (anhad naad) that lives within embodied sound; that which is in form (sagun) and formless (nirgun) too. The elevation of a personal deity to encompass the created and the uncreated, to become almost a synonym of the Advaita concept of Brahman, is something we see in the case of Devi in Shakta philosophy, like Ram in Vaishnav philosophy. What is interesting and unique about Ram is the popularity and widespread appeal of the idea, in large part due to the folksy couplets of poets like Kabir and Tulsidas, who used “Ram” as an easy-to-understand stand-in word for cosmic consciousness.

The doctor dies, the patient dies, as does the entire world
Only Kabir will not ‘die’, because he has united with Ram cosmic (consciousness).

So, then, from this perspective, where is Ram? Indeed, everywhere — as within, so without.

Just as a musk deer, unaware of the source of fragrance within, looks for it everywhere in the forest
Similarly, Ram is the divine spark within, and yet we search for God outside.