The biggest losers will be the farmers as feeding animals is a day-to-day burden. 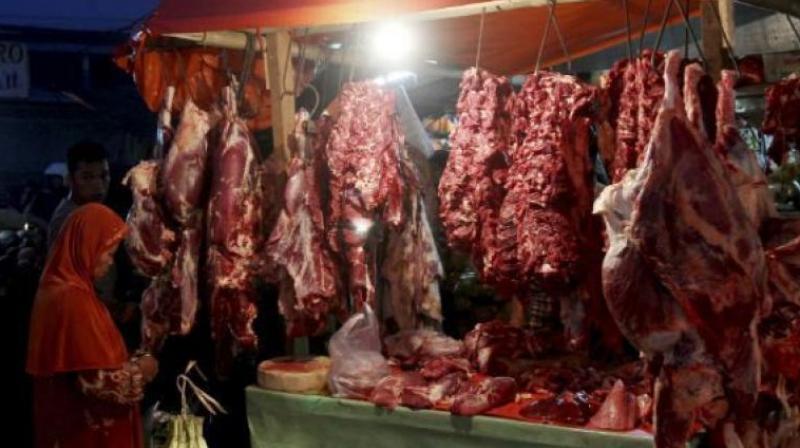 Experts value the cattle trade industry, which includes all three components of dairy, leather and meat, at around $5 million. (Representational Image)

The recent ban on the sale of cattle for slaughter in agricultural markets has led to much debate on the freedom of choice on food and religion. But the biggest implication will be on the multi-million dollar industry dependent on cattle for its existence, including dairy, meat and leather production and trade.

The enviroment and forests ministry had notified the Prevention of Cruelty to Animals (Regulation of Livestock Markets) Rules 2017, banning trading in cattle (cows, bull, buffalo and camel) for slaughter at animal markets, sometime last week. The Madras high court has ordered a four-week stay on the ban as of now.

Experts value the cattle trade industry, which includes all three components of dairy, leather and meat, at around $5 million.

There are numerous other byproducts which will also be affected like pharmaceuticals, poultry feed, paintbrush and handicraft industry. Of this, export in both buffalo meat and in leather products have declined in 2016-17 for the second straight year. Exporters say global markets are responsible for the fall in the last two years, but if the environment ministry’s new rules aren’t changed, the slump can be a massive one.

The biggest losers will be the farmers as feeding animals is a day-to-day burden. Government statistics show that the average income for marginal and middle-income farmers in India is a little over Rs 1 lakh a year. Of that, if he sells one buffalo for meat, he gets Rs 30,000-35,000, which is a lot of money for him. The second rung to be affected are employees, which are more than 25 lakh.

The ban has been questioned by many state governments and the Opposition parties for infringing on the federal rights of states as well as dictating people’s right to food of their choice.

West Bengal chief minister Mamata Banerjee has even threatened to go to court. Kerala and Tamil Nadu, the two major beef-eating states apart from the Northeast, have seen large-scale protests. Kerala chief minister Pinarayi Vijayan has even called for a conclave of chief ministers to discuss the issue.

This has forced the Centre to rethink the ban and it is now considering excluding buffalo meat from the ban.