Mystic Mantra: Truth in the age of lies

It is sad that despite Joseph’s father being a model of great piety, his brothers were not inspired to inculcate the same virtuosity. 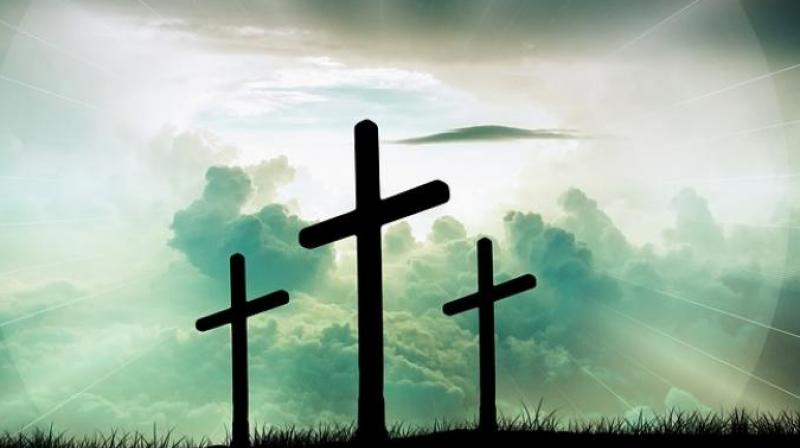 We have to really give truth a gold watch for its stellar role in leading us to glory in our cultural and social spheres.

“Sin has many tools, but a lie is the handle which fits them all.”
— Oliver Wendell Holmes

We all have to acknowledge that honesty is a moral imperative and that truth has served us so well that our history has witnessed the efflorescence of so many great civilisations. We have to really give truth a gold watch for its stellar role in leading us to glory in our cultural and social spheres.

However, this is no longer the way the world really works anymore. Truth is witnessing so many savage assaults on its foundational values. We are now engulfed by a strange phenomena where truth is being used as a manipulative tool. When we act, we create our own reality. And while you’re studying that reality we’ll act again, creating other new realities, which you can study too, and that’s how things will sort out. The human impulse has become very malleable and can be easily swayed by story rather than by fact. It has become easier for demagogues to deploy made up facts to suit the story they want to tell.

We live in the era of “fake news”. An era where those who have the most power and privilege are often the most dishonest and untruthful. We live in the shadow of postmodernity where all concepts of truth are being thoroughly deconstructed and something new seems to be emerging in its place.

It is really painful that we have reached an age dominated by lies. Reading stories to children about the perils of deceit, such as “The Boy Who Cried Wolf” fails to discourage them from lying. Preaching has lost its power. This is more because of our debased characters, which, like bad currency, are driving out our cherished values. Preaching can have little impact as long as it is not demonstrated through the preacher’s own personal conduct.

All great prophets, from Abraham to Moses to Christ to Muhammad, inspired their civilisations through their own life. More than the word of the scriptures they brought along, it was their humanity which ennobled mankind. What is important is that we should continue to guard and nurture truth by becoming proper role models. Man is an archetypical imitative animal and reacts more sharply to human models.

It is sad that despite Joseph’s father being a model of great piety, his brothers were not inspired to inculcate the same virtuosity. These are exceptions; more often liars have a history of being nurtured in toxic social environments. The scriptural commandment “Thou shalt not bear false witness against thy neighbour,” is one of civilisation’s building blocks. “The fabric of our society depends on people more or less telling the truth,” but smart people have qualified this speaking of truth with a rider — “most of the time.” The real rub is that while we want the truth, we also want wriggle room for manipulation. People tell white lies and rationalise in various ways and feel their actions are within the bounds of scriptural commandments.

Ever since truth became “truths”, people have been searching for common values that could be found independent of divine authority. They believe that the best life is not the moral life, but the life based on the use of reason. But the majority of the human race continues to locate truth in its moral avatar. It has to be grounded in morality.

If we don’t align our concept of truth with morality, lies will continue to flourish in various forms and versions.