Opinion   Oped  05 Aug 2019  How microbes in our body can affect our health
Opinion, Oped

How microbes in our body can affect our health

Now it emerges that the legions that live within us can affect us in ways we never dreamt were possible. 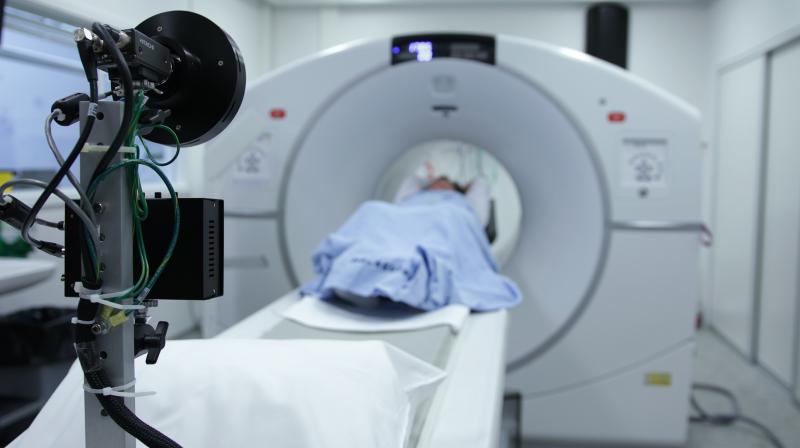 Microflora are passed down the generations, starting with the first gulp of mother’s milk and “good” microflora are now known to play a part in a child’s early cognitive development. (Representational image)

How many times have you been told to “listen to your gut”? Generally, this is taken to mean that we should pay heed to our instinctual responses to people and situations, and take the little intuitive warnings seriously. Now, we may have to take this age-old piece of advice a bit more literally.

The human gut is often referred to as “the second brain”, and this isn’t hyperbole as the gut contains some 100 million neurons — more than in either the spinal cord or the peripheral nervous system. It can even “talk” to your brain thanks to a complex network of neurons, hormones and chemicals... and the brain talks back. You’ve certainly felt this, as in when you get that sinking feeling in your stomach when confronted with a stressful situation — that’s a conversation between your brain and your gut about how freaked out you are.

The gut is also a world in and of itself, an entire internal ecosystem inhabited by tens of trillions of microorganisms — bacteria, fungi, protozoa and viruses — known collectively as the gut microflora. In all, the combined DNA of these tiny critters is 100 times more than of the DNA in all the cells of your body.

Up until recently, we thought we understood the rather cosy symbiotic relationship we had with these critters we hosted: they digested our food and kept the pipes clean and we provided them a nice warm place to live. Oh and when we died, they would help decompose us by eating us from the inside out.

Now it emerges that the legions that live within us can affect us in ways we never dreamt were possible. Microflora are passed down the generations, starting with the first gulp of mother’s milk and “good” microflora are now known to play a part in a child’s early cognitive development.

Subsequently, the composition of your gut bacteria depends in large part on your diet and lifestyle — and varies from place to place and lifestyle to lifestyle. If external factors can transform gut bacteria and lead to changes in our health, does the reverse hold true as well? An examination of the bacteria found in the stools of elite athletes revealed the presence of a strain known as Veillonella atypical, which aids in breaking down lactic acid and is not present in such numbers among non-athletes. Their curiosity piqued, scientists dosed a group of lab mice with Veillonella and found that their athletic endurance increased considerably. How far are we from a future where you could boost your own athletic ability with a course of gut bacteria?

Even more fascinating is the link between gut bacteria and mental health: Consider that mental stress causes changes in gut bacteria, leading some to become pathogenic and attack the bodies’ immune system. The lack of certain types of gut bacteria also impacts mental health. Studies in Europe this year found that people suffering from chronic depression all lacked several species of gut bacteria, which begs the question: did depression cause these varieties to die off or did the lack of these varieties cause depression? This question opens up tantalising possibilities.

Trillions of dollars are spent exploring outer space, but perhaps it’s well past time that we took a closer look at the inner space within us. Were we to do so, my gut feeling is that we’ll find a whole new world waiting for us.