IWD 2020 is special since it marks the 25th anniversary of the 1995 Beijing Declaration and Platform for Action. 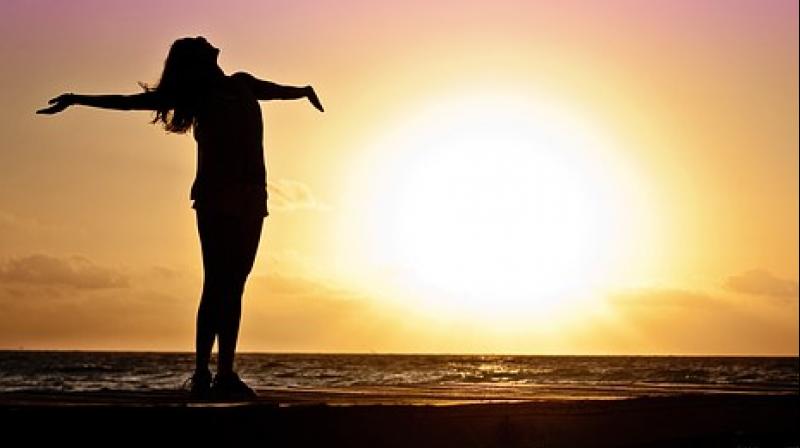 A swollen-headed man asked his wife: “How come you’re so stupid and so beautiful at one and the same time?” Pat came his wife’s reply: “God made me beautiful so you’d be attracted to me; and made me stupid so that I’d love you!” Caustic remarks like these are legion between men and women. However, Sunday, celebrating International Women’s Day (IWD), let’s reflect on how we, men and women, can join hands to make everyone more equal, enlightened, empowered.

IWD 2020 is special since it marks the 25th anniversary of the 1995 Beijing Declaration and Platform for Action, recognised as the most progressive roadmap for the empowerment of women and girls worldwide. The theme for IWD 2020 is “equal-for-equal”. But let’s ask: Are women treated equal to men in every realm of life: religious, economic, social, cultural, political?

Despite all religions proclaiming scriptural ideals of gender equality, we, who practice those ideals, must humbly confess that we miserably fail to accord women their rightful role in religious practices. Furthermore, on the economic front, the majority of the world’s 1.3 billion absolute poor are women, with them earning between 30 and 40 per cent less pay than men for the same work.

Don’t all societies have demeaning proverbs and sayings about women, many of whom fall prey to domestic violence, rape and molestation in workplaces? Finally, in the political arena, the representation of women in the present Lok Sabha in India is only 14.3 per cent. Where then is equality?

I was once called a “feminist theologian” much to the bewilderment of my sister who thought it was synonymous with “effeminate theologian”! She was relieved when I pointed out the difference. But, wouldn’t it help for men to be “feminist” or “womanist” doctors, lawyers, sociologists, writers, politicians, psychologists, etc, not in any patronising way but with sincere intent to ensure gender equality and empowerment? I’m happy that my first standard teacher, Alice, has invited me to address her “Women’s Group” the coming Sunday.

Someone said: “Behind every successful man there’s a woman; and, behind her is his wife!” I thank God for many women — my mother, sisters, teachers, cousins, friends, colleagues and students — who were not only behind, but ahead of and beside me. Let’s continue pilgrimaging in life: hand-in-hand, equal, enlightened, empowered.