The traditional reciters of Milad, popularly known as milad khwans, beautifully explain the Sirah (lifetime and message) of the Prophet (pbuh). 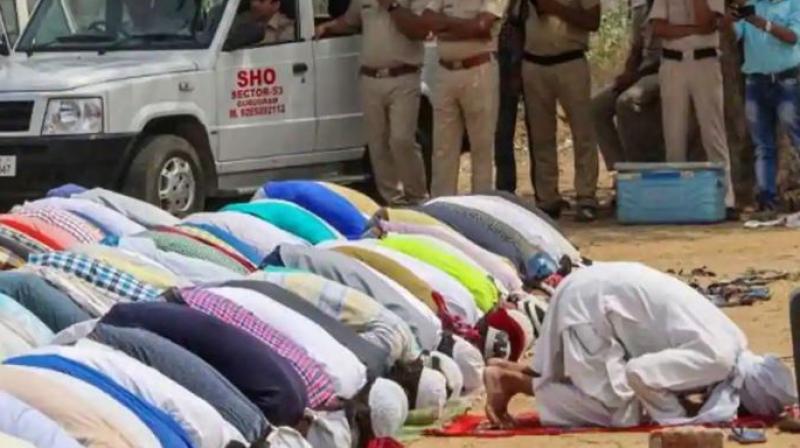 On the occasion of Eid Milad-un-Nabi, we need to revisit the true prophetic personality traits that we often overlook.

Eid Milad-un-Nabi — the holy birthday of Prophet Muhammad (pbuh) — falls on November 10 this year, which is known as the 12th Rabi’ ul-Awwal according to the Hijri calendar. However, Shia Muslims, who equally venerate and celebrate the Prophet’s birthday, celebrate it on the 17th Rabi’ ul-Awwal.

Significantly, this occasion is marked by dissemination of the true, essential and universal teachings of Prophet Muhammad (pbuh). Besides taking out the julus processions and parades consisting of large crowds all day long, Muslims in India organise gatherings of what they call Milad Shareef. The traditional reciters of Milad, popularly known as milad khwans, beautifully explain the Sirah (lifetime and message) of the Prophet (pbuh). They recount moving moral and ethical stories from the Prophet’s life which stress his noblest personality traits such as being truthful (al-sadiq), trustworthy (al-amin) and generous (al-Sakhi). The most remarkable Prophetic character in which he is personified as “Rahmatul lil A’lamin” (mercy for all worlds) becomes the theme of most spiritual discourses on this occasion.

A former Roman Catholic nun and practitioner of a mystical Christian path, Karen Armstrong, wrote one of the best books on the life of the Prophet (pbuh) Muhammad: A Prophet for Our Time. She avers that Prophet Muhammad’s actual teachings are more relevant today than ever before, because “they offer crucial insight into the true origins of the misinterpreted and increasingly radicalised version of Islam”. Countering those who wrongly attribute to the Prophet (pbuh) a fanatical, retrogressive, misogynist and violent narrative of the faith, Ms Armstrong offered a moderate portrait of the Prophet (pbuh) and describes him as a “compassionate messenger” who lived a wholly merciful life.

On the occasion of Eid Milad-un-Nabi, we need to revisit the true prophetic personality traits that we often overlook. We should particularly recall the Prophet’s mercifulness for all mankind, besides his truthfulness, forgiveness, generosity and magnanimity. The milad khwans must also dwell on how gently the Prophet (pbuh) treated people of other faith-traditions on different historical occasions, especially with the pagans of the Makkah during the Hudybiya peace treaty, the Jews of Madina, Christians of Najran and Habsha (Avicenna), and even those who professed no conventional belief. One of those moving moments was when the Prophet (pbuh) was sitting with a group of his companions and a Jewish funeral passed by. He stood up in respect of the deceased soul. But some of his companions, who had recently embraced Islam, asked him: “O Messenger of Allah, why did you stand up for the funeral of a Jew who used to live in denial of your message?” The Prophet replied: “Wasn’t he a human soul?”

With his mercy and magnanimity for all people of religions, Prophet Muhammad (pbuh) rejuvenated the compassionate messages of all previous prophets of God, and therefore, he is called “Rahmatul lil A’lamin” (mercy for all the worlds).