At the same time, Lalla’s poetry came crashing down on the parasitic forms of ritualism and false religiosity. 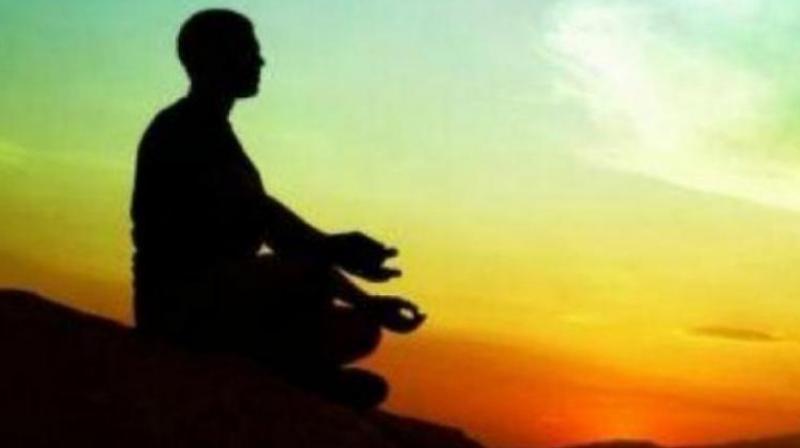 Albeit the difference in their spiritual disciplines, both believed in one Creator, loved all His creations, dismissed violent religious extremism, practised self-introspection and rejected all dogmatic and retrogressive ideologies.

One of the preceptors of mysticism in Kashmir was the celebrated female Sufi poet Lalla Arifa, popularly known as Lal Diddi and Laleshwari. For around seven centuries, Lalla has been venerated both by Muslims and Hindus of Kashmir and is indisputably regarded a proponent of a plural ethos in the valley.

Born in a brahmin family in 1335 AD near Srinagar, she renounced her domestic material life at the age of 24 after she suffered cruelty from her mother-in-law. Hence, she chose to be a devotee of the Shaivite saint Siddha Srikantha also known as Sed Bayu. She learnt from him high moral truths and thus practiced yoga philosophy. It is narrated that in her rebellious renouncement of domestic life, Lalla turned into a celibate mystic. However, when she met the Sufi mystic of the highest stature in Kashmir, Mir Syed Ali Hamadani, she gave up celibacy and began to wear purdah. Asked why, she said she had seen a man for the first time.

Sheikh-ul-Alam, another prominent Kashmiri Sufi mystic of the 14th century, gave the first direct reference to Lalla in his verse:

That Lalla from Padmaanpora (Pampore),
did drink nectar tumbler after tumbler.
She was a saint and she did bring up a saint,
O’ God, give me her vision and knowledge.

Remarkably, this Sufi-Shaivite lady rendered deep mystical experiences into her poetry which reveals her limitless devotion, spiritual illumination and her ecstasy of the divine union. She says in her Kashmiri poetry:

(Whatever work I did became worship of the Lord; Whatever word I uttered became a prayer; Whatever this body of mine experienced became the sadhana of Saiva Tantra illumining my path to Parmasiva).

At the same time, Lalla’s poetry came crashing down on the parasitic forms of ritualism and false religiosity. She strongly believed in the Divine but equally discarded the priestly class. One of her verses reads:
It covers your shame, keeps you from shivering.
Grass and water are all the food it asks.
Who taught you, priest-man,
to feed this breathing thing to your thing of stone?

In fact, the Shaivite mystics like Lalla and Sufi saints such as Shaikh-ul-Alam strengthened unity in diversity in Kashmir’s plural society for centuries. While Shaikh was an ardent believer in Tawheed (monotheism), Lalla was a follower of the monotheistic Shaivism known as Turka Shastra. Albeit the difference in their spiritual disciplines, both believed in one Creator, loved all His creations, dismissed violent religious extremism, practised self-introspection and rejected all dogmatic and retrogressive ideologies. This was the result of an elevating experience of spiritual enlightenment.

Prominent historian Azam Dedmari writes in his book, Waaqea’at-e-Kashmir (events in Kashmir): Lalla was buried in a tomb in the premises of the Sufi shrine of Baba Naseeb-ud-din Gazi — a disciple of Sultan-ul-Arifeen Sheikh Hamza Makhdumi.