Mystic Mantra - Zakat: A vision of the ‘big society’

The idea of Zakat is based on the direct, legitimate claim of the poor on the wealth of the rich. 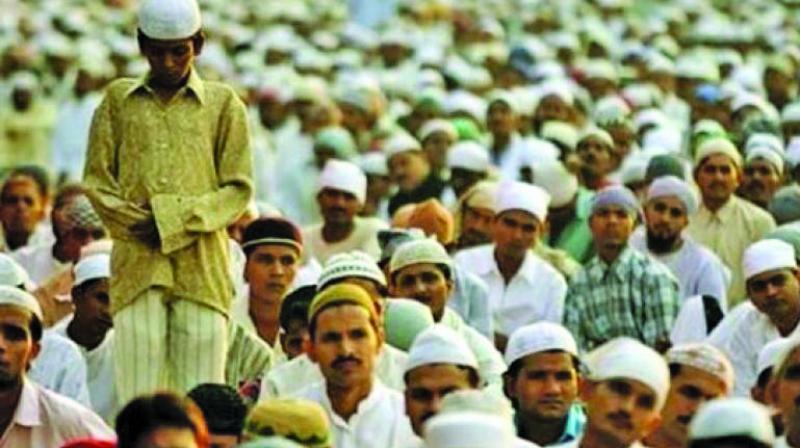 The real spirit of giving lies in doing it without leaving a trace of oneself.

“By no means shall you attain righteousness, unless you give of that which you love.”
— (Quran 3: 92)

The idea that helping others is part of a meaningful life has been around for thousands of years. For Muslims, charity is a central aspect of their faith and practice. In Islam, a culture of giving is interwoven into the fabric of its modes of worship. Governed by a worldview in which all things come from God and finally return to Him, Muslims are taught to live as trustees of God’s blessings and spend their wealth in accordance with the plan of God.

Muslims give in the form of either Zakat, which is a mandatory form of charity ordained by God giving, or Sadaqa, which is voluntary and meant to go beyond the merely religious obligations. Zakat is the third pillar of Islam and is more of a social contract between rich and poor societies wherein Muslims pledge a proportion of their income to support the most vulnerable communities in need.

The idea of Zakat is based on the direct, legitimate claim of the poor on the wealth of the rich. Zakat means purification and comes from the Arabic verb zaka, which also signifies “to thrive”, “to be pure” and “to be wholesome”. This Islamic practice is one way of learning self-discipline, freeing oneself from the love of possessions and greed. In a way, the man who spends of his wealth affirms the truth that nothing is dearer to him in life than the love of God and that he is fully prepared to sacrifice everything for His sake.

According to the rules of the Quran, all Muslims on whom Zakat is mandatory must donate at least 2.5 per cent of the total value of the financial assets based on the minimum wealth criteria (known as the nisab) each year for the benefit of the poor, the destitute and others ,classified as mustahik.

Deeply embedded in the Islamic concept of Zakat are the notions of welfare, altruism and justice, which can be seen as a way of harnessing human potential to resolve insurmountable challenges to human society. Charity and altruism are rooted in the basic concern for the welfare of others, while Islam has added to it the notion of justice, which is seen as a way of building a just and equitable society. According to the Quran, “the likeness of those who spend their wealth in the way of Allah is as the likeness of a grain that sprouts seven spikes. In every spike there are 100 grains, and Allah multiplies for whom He will”. (Q 2:261).

It is the human predilection for riches that the Quran cautions against, yet it acknowledges that spiritually immature souls may jeopardise their own moral standing by indulging in reckless acts of charity that leave them destitute. This is in recognition of human nature, which has the dual impulses of compassion and an inherent love of wealth. In this way, Islam’s legal teachings counsel temperance and prudence; whereas Islam’s spiritual teachings urge selflessness and generosity.

The real spirit of giving lies in doing it without leaving a trace of oneself. Giving with motives attached not only nullifies one’s own happiness but also burdens the receiver. It is nobler to follow the Biblical injunction. “Let not thy right hand know what thy left hand doeth.” When you give to someone with no strings attached, you are as nourished as the receiver.