Mystic Mantra: Be compassionate in your quest for control

Rajgopal Nidamboor
The writer is a wellness physician, independent researcher and author.

It is an age-old trait — that to “be in command” elevates one’s defence, also standing, if not reputation. 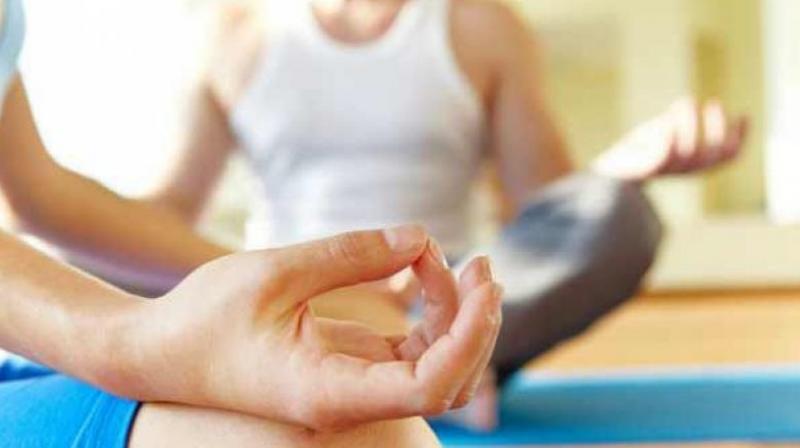 Put simply, this means that individuals who live in accord with what they feel as natural are better equipped to regulate their fixations. (Representational image)

The word “control” is omnipresent in every area of life. Yet, it is bereft of the Zen middle path — either we are control crusaders, or liberal. While most of us aspire to control things around — be it home, office, relationships, finance, or anything else, the more we control the more rigid we get within and outside of our psyche. The whole regimen blunts our sense of balance, harmony and spontaneity. It also leads to a padlocked regimental world, where the colours of life are hazy and not as happy, or vibrant, as they ought to be.

The intensity to “rheostat” the world, people, or situations, propels most control freaks to tread into what may be called as their own compelling profundity. The more the urge to control, the more difficult it gets to change their mind, or levels of acceptance. It heightens their obsession — as if they are in a state of “altered” hypnosis, where only the will to control is everything in life. The outcome undermines not just the control buff, but also others around them.

It is an age-old trait — that to “be in command” elevates one’s defence, also standing, if not reputation. Most folks think that if they “let go” of their control baton, their grip on themselves and others would collapse. Or, their prestige, or the awe they exude, as a result, may become part of history. However, the worst part is most control freaks, regardless of knowing the pitfalls, strongly espouse their own game: “When control has worked well, so far, there is no reason why it can’t work till kingdom come.”

Is there a way out of such an impasse? Yes, there is. You’d call it balance — also harmony — in one’s conduct, behaviour or demeanour, set in the right direction, with civility being the guiding light. The philosopher Aristotle extolled such behaviour in the context of self-confidence, poise, contentment and affability — without being “ordained” by control for the sake of control. Modern psychology echoes this process as moral judgment with optimistic outcomes, while anger, fear and gloom are negative upshots.

It goes without saying that our ancient philosophers thought that a certain control “button” was acceptable, the difference being of degree — although they eulogised “balanced control” that was compassionate, not malicious. Put simply, this means that individuals who live in accord with what they feel as natural are better equipped to regulate their fixations. This, in other words, relates to good principles, ethics, or scruples — the need for and concern towards maintaining civility, a respect for values and individuals whatever their standing, or status. It also highlights the distinction between control freaks with fixated compulsions and well-adjusted, balanced individuals shaped by reason, optimism and empathy.