Mystic Mantra: Death anniversary or Urs, it’s an occasion to rejoice for Sufis

Urs means “wedding” and in Sufism, death anniversaries of mystics are celebrated as wedding ceremonies. 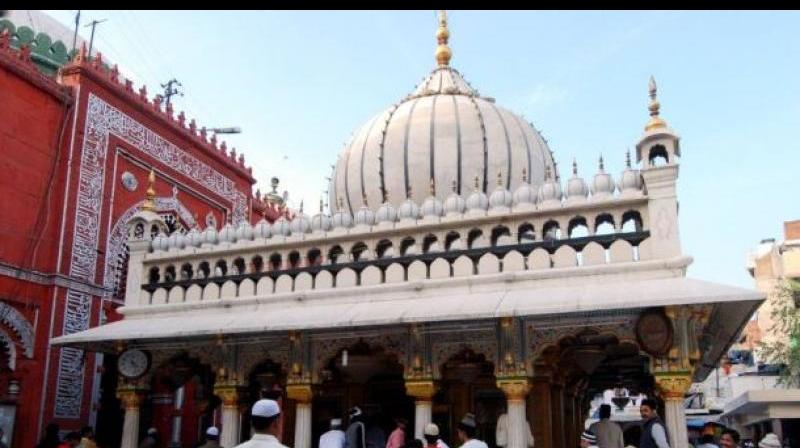 The death anniversary (Urs) of Delhi’s prominent Sufi mystic, Hazrat Nizamuddin Auliya will be celebrated at his Dargah from 17th Rabi al-Akhir, which is falling on December 15. Urs means “wedding” and in Sufism, death anniversaries of mystics are celebrated as wedding ceremonies. For them, death is an occasion to rejoice, not to mourn. They call it Urs (wedding) and sometimes Visal (union) because death of a Sufi saint is realised as the most mystical merging with the Divine. Thus, the death anniversary of Hazrat Nizamuddin Aulia will be celebrated as his “wedding” by thousands of pilgrims from across the world.

Popularly known as mahbub-e-ilahi (beloved of the divine), Hazrat Nizamuddin was born in 1325 and emerged a pioneer of the Chishti tradition in Delhi which spread widely in the Indian subcontinent. Ziauddin Barani, an eminent historiographer of the 14th century who chose to be a disciple of the saint, notes his overwhelming influence on the psychological and social life of his times. At a time when people were discriminated against irrationally, Nizamuddin empowered them to transcend all distinctions of faith, caste, creed and race. This strikingly reflected in the legacy and poetry of his closest disciples, like Amir Khusrau, who said in Persian:
Kafir-e-ishqam musalmani mura darkaar neest;
Har rag-e man taar gashta hajat-e zunnaar neest.
(I am a pagan, and a worshipper of love: I do not need the creed [of Muslims]; Every
vein of mine has become taunt like a wire, I do not need the [Hindu] girdle).

For Mahbub-e-ilahi, true love for the Divine was translated into a sincere love for humanity at large. The surest way to attain personal relationship with Allah (wisal-e-ilahi), in his view, is to render selfless social service in a manner that one realises that there is no ‘I’. There is only the divine.

This realisation attains its perfection at the time of death which turns into visal (complete union).

The Chishti tradition of Hazrat Nizamuddin Aulia was strengthened in Delhi at a time when sultans like Muhammad bin Tughlaq were belligerent towards Sufi saints. But several officials of the sultan still became disciples of the then Chishti master, Khwaja Naseeruddin Chiragh Dehlvi, himself a disciple of Hazrat Nizamuddin Aulia. In his exhortation to his disciples, Khwaja would often relay this Persian couplet:
Muraad-e-Ahl-e-Tariqat Libaas-e-Zaahir Neest,
Kamar Ba Khidmat-e-Sultan Be-band-o-Sufi Baash!

Meaning: Divine lovers don’t aim to attract admiration. They remain a [true] Sufi [who serves mankind], even while being in the service of a king.

This divine realisation of the ultimate union with both God and mankind is celebrated at the times of Urs at the Dargah through Qawwalis, Zikr and Wird (chanting) of verses like this: “Mera ishq vi tu Mera yaar vi tu. (You are my love, my ardour. You are my lover.)”