Many people tried to answer his questions but not being able to satisfy the king, they lost their lives. 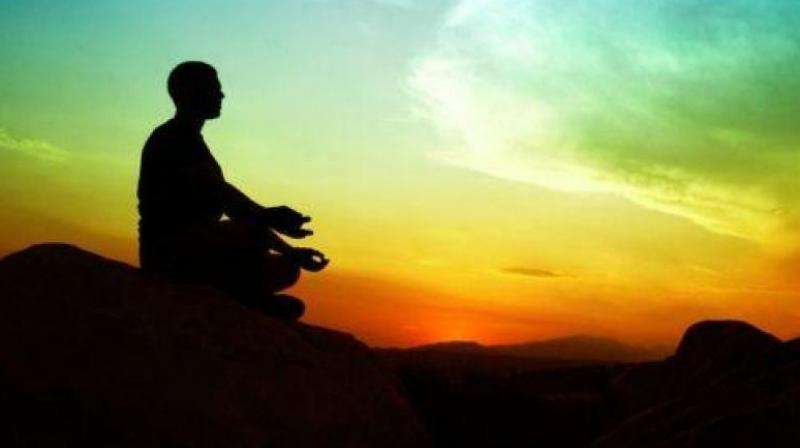 Many people tried to answer his questions but not being able to satisfy the king, they lost their lives.

As the king was getting restless for not getting satisfactory answers, he ordered his minister, who was most intelligent man in his kingdom, to help him find the right answer otherwise he also will have to face the same fate as the others.

The minister went home worried, as he himself did not know how to satisfy the king since the questions were based on faith. Looking at the worried face of his father, the minister’s son asked him the reason for his worries and minister described to him all that which happened in the king’s court.

Upon enquiry by the child about the three questions of the king, the minister mentioned to him those questions: (1) Does God exist? (2) How to see him? (3) What does he do?

The minister’s son assured his father that he would satisfy the king tomorrow in the king’s court and he need not worry any more.

Next day when the child arrived in the king’s court, he first asked the king to get him a bowl of milk. The king laughed and ordered for the milk. When the bowl of milk was given to the child he started rotating his finger in the bowl.

The child said, “Why do you say so oh dear King! Doesn’t butter exist in milk?”

“No doubt butter exists in the milk,” replied the king. “But to separate the butter from the milk, the milk has to be first set into curd and then churned. After churning only the butter separates from the curd.”

The child said to the king, “I have answered your first two questions, oh dear king! God resides in the whole universe but to separate it from the universe you need to first still your mind and churn the still mind with contemplation on God and only then you can separate the God from the universe and see him.”

Fully satisfied with the answer, the king offered his reverence at the feet of the child and sought the answer for his third question as to what does God do.

The king immediately came down and requested the child to be seated on the throne and he himself stood on the floor with folded hands.

The child said, “Oh King! This is what God does. He brings down the higher ones to the lower levels and uplifts the lower ones to higher levels.”

The king, fully satisfied with the answers, bowed down at the feet of his new guru who enlightened him with the secrets of God. He realised that God exists everywhere in the universe but to see him we need to still our mind, shift focus from the worldly matters to godly subjects and contemplate over him repeatedly.