Opinion   Oped  15 Aug 2019  Woodstock encapsulated the vision of idealism and hope of the 1960s
Opinion, Oped

Woodstock encapsulated the vision of idealism and hope of the 1960s

Even though Woodstock wasn’t an overtly political event, they received plenty of sustenance from the stage. 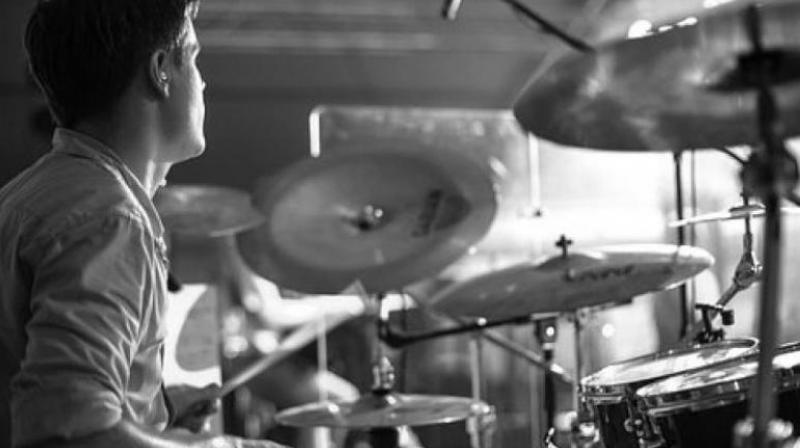 Riley represents Robert Plant and the Shape Shifters, one of the bands contracted to perform at this year’s reincarnation of Woodstock attempted by Michael Lang, one of the organisers of the original festival. (Photo: Representational/Pixabay)

The world is a very different place than it was in 1969,” Frank Riley commented a couple of weeks ago, when a last-ditch attempt to suitably commemorate the 50th anniversary of a key cultural marker finally went down the gurgler.

Riley represents Robert Plant and the Shape Shifters, one of the bands contracted to perform at this year’s reincarnation of Woodstock attempted by Michael Lang, one of the organisers of the original festival. Plant’s old band Led Zeppelin was something of an unknown entity 50 years ago and wasn’t invited to the Woodstock Music and Art Fair, but this year’s planned concert intended to feature the remnants of several of the acts that graced the stage in 1969, alongside their latter-day counterparts.

However, there were issues with venues and funding, and when the event shifted to a relatively small site in Maryland, Virginia, the big names began pulling out one by one. Within days, Lang abandoned his dream, realising that the kind of miracle he had helped to pull off once wasn’t going to be repeated.

It wasn’t exactly smooth sailing half a century ago either, after a pair of idealistic entrepreneurs were persuaded to finance a popular music festival on an unprecedented scale. It was billed as “3 Days of Peace & Music”, and succeeded in attracting in some of the biggest names in the pantheon of rock and pop. Perhaps more significantly, it attracted a bigger audience than anyone had bargained for.

“By the time we got to Woodstock/ We were half a million strong,” Joni Mitchell sang shortly after the event (even though she never got there, because the roads leading to Max Yasgur’s farm in Bethel in upstate New York were blocked). “And everywhere there was song and celebration/ And I dreamed I saw the bombers/ Riding shotgun in the sky/ And they were turning into butterflies/ Above our nation…”

The attendance figures have never been agreed upon and are likely to have fallen somewhat short of 500,000, but it is generally accepted that for three days in August 1969, the Bethel farm became the third most populous city in the state. Mitchell’s endearing vision of bombers turning into butterflies was a far cry from the reality in Indochina, but it could safely be assumed that the vast majority of those who came to the party, mostly in their teens or early 20s, had Vietnam on their minds. Even those who failed to recognise the American war in Southeast Asia as an abominable travesty and a national shame had no wish to be drafted into fighting on its front lines.

Even though Woodstock wasn’t an overtly political event, they received plenty of sustenance from the stage. Joan Baez dedicated a portion of her set late on the first night to a speech about draft resistance, taking her cue from the recent imprisonment of her husband. On the second day, Country Joe McDonald entertained the multitudes with an excoriating satire, I-Feel-Like-I’m-Fixin’-to-Die Rag, preceded by The Fish Cheer for which, rising to the occasion, he replaced Fish with a more popular four-letter word beginning with “F”.

It didn’t take long for the song’s infectious chorus to become a popular catchcry: “And it’s one, two, three/ What are we fighting for?/ Don’t ask me, I don’t give a damn/ Next stop is Vietnam.” Anti-war anthems don’t get much better than that, as exemplified by the concluding verses: “Come on mothers throughout the land/ Pack your boys off to Vietnam/ Come on fathers, don’t hesitate/ To send your sons off before it’s too late/ Be the first one on your block/ To have your son come home in a box.” The Rag was possibly the only song to be performed twice at Woodstock.

Most of the audience had drifted away by the time the event’s highest-paid performer, Jimi Hendrix, took the stage as the three-day festival spilled over into a fourth morning. His set has since become the stuff of legend, but it remained largely unseen and unheard until Michael Wadleigh’s Woodstock documentary and an accompanying album were released in the years that followed. The highlight of Hendrix’s set is an extended, cacophonous instrumental version of The Star-Spangled Banner, a flag-shredding interpretation of the national anthem that seemed to capture the perturbed mood of American youth in that disturbing but far from hopeless era.

Many of the acts at Woodstock — from Richie Havens, Ravi Shankar and Janis Joplin to Crosby, Stills, Nash & Young — reflected the idealism of the times. Just a few months later, the disastrous Altamont festival seemed to signal an end to the peace-and-love dream. The following year, Hendrix and Joplin succumbed to substance abuse within weeks of one another.

Woodstock, despite all the mud and drugs, remains something of a shining moment because it continues to encapsulate a precious vision of what might have been.