Poor demand and the deep stress in the banking sector only added to the woes in the sector. 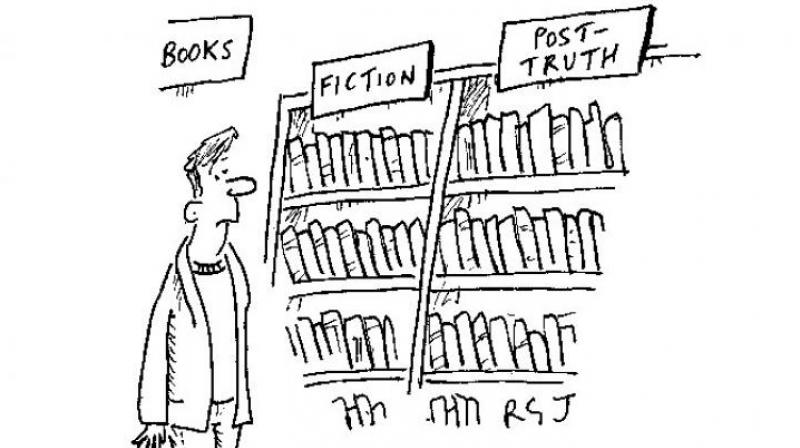 The government has laid out ambitious plans of connectivity and logistics support to set up industrial clusters that can create jobs for the aspirational youth in India.

Infrastructure growth and development is a key driver for the economy that is essential to attract industry and investments both at home and from offshore companies. Building India by investing in major areas of infrastructure like roads, airports, ports, railways and power is important to build a strong industrial base and to contribute significantly to the government’s flagship programme of Make in India. Budget 2017-18 must speed up the infrastructure sector both as a catalyst for growth and a facilitator for new investments in other sectors.

The government has made several policy interventions over the last two years to boost growth in the infrastructure space and create investor confidence. For one, the government has initiated changes in the model concession agreements to ensure a rational risk allocation for private investors even as a series of decisions have been taken to revive public private partnerships across the spectrum from railways to ports and roads. The move to have quicker settlement of disputes through the new arbitration act, and the special decision for a one-time settlement of pending cases in the construction sector are some of the decisions taken by the government to ease investment flow.

It is estimated that the infrastructure sector in India would need investments of about $455 billion over the next five years with 70 per cent of it invested in power, roads and urban infrastructure. The government has laid out ambitious plans of connectivity and logistics support to set up industrial clusters that can create jobs for the aspirational youth in India. The growing demand for energy to stimulate and spur the economy is also expected to provide huge investment opportunities in the power sector with large infrastructure projects in transmission and distribution. India’s plans to meet its renewable energy targets of adding 175 gigawatts by 2022 is also expected to add fresh investments in this sector.

The government has pushed public spend in some of the sectors but given that it may be a while before demand truly picks up and the banking sector can meet the growing credit requirement, an accelerated government programme for capital investments is crucial. Capital expenditure at a mere growth of five per cent in financial year 2017 needs to be stepped up to get the momentum back to infrastructure and the economy. There is an urgent need to invest in large railway, airport, ports and road projects to build a better networked country matching the growing pace of urbanisation.

Public housing, warehousing, cold storage and irrigation are some of those areas that need urgent attention as more people move towards cities for a better living and jobs. One quick and effective way of raising capital would be to monetise the unused land banks held by Central PSUs and the Railways. The Budget can kickstart an effective and scientific process involving a census of the available land and assets and then monetising the same by leasing it out. Niti Aayog’s recommendations on handling 74 loss-making PSUs should be accepted and auctioned at the earliest. The money raised from the monetisation of land assets and sale of PSUs can be used to create rail and defence infrastructure.

The Kelkar Committee recommendations on reworking the PPP model also need to be acted upon expeditiously. Recommendations on regulatory system, dispute settlements and risk allocations are relevant and important to bring back investments by the private sector. The private sector needs to play its role in infrastructure buildup to ensure capital flow and meet the needs of the growing economy.

Asset recycling that has been an idea in the works for some time needs to be implemented, as there is a global appetite for such a model. Under this model, the government could sell off some of its better operating assets or give it on for operations and maintenance to specialised private companies. An operational power project or a road project that has ensured a fair rate of return is an attractive asset for several long-term investors and private developers who are risk averse and are unwilling to take up projects at an early stage when returns are low.

Most infrastructure projects require large investments and multiple clearances that are at different levels. One way to speed up investments in such projects is to adopt the plug and play model that was practised for large power projects. The government, in this case, puts up projects for investments after acquiring all necessary clearances, in some cases even the land required to build the project. Some of the other essential approvals would include environment and forest and other sovereign clearances that would be essential for the project to kick off.

Investments by the private sector had fallen short of expectations in the last few years primarily because of faulty concession agreements where the risks-return ratio for private developers were imbalanced. Pending approvals coupled with slowing of the economy, had left many projects stranded midway. Poor demand and the deep stress in the banking sector only added to the woes in the sector. The timely interventions by the government have turned the tide and investor sentiment. A few more policy nudges at the appropriate levels could revive the animal spirit among infrastructure entrepreneurs and Budget 2017-18 could accelerate this process.