A procession has a right on road, not assembly

The state and the local authority have a virtual monopoly of every open space at which an outdoor meeting can be held. 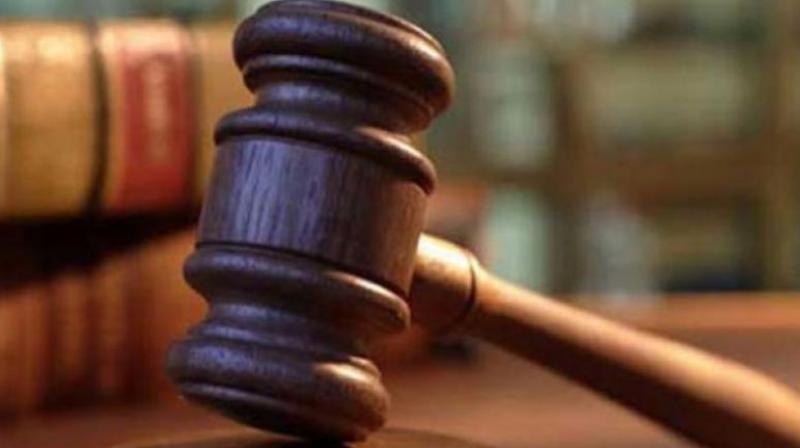 Many consider the following opinion, authored by US Supreme Court justice Louis Brandeis in 1927, as one of the greatest defences of free speech: “Those who won our independence believed that the final end of the state was to make men free to develop their faculties; and that in its government the deliberative forces should prevail over the arbitrary. They valued liberty both as an end and as a means. ... They believed that freedom to think as you will and to speak as you think are means indispensable to the discovery and spread of political truth; that without free speech and assembly discussion would be futile; that with them, discussion affords ordinarily adequate protection against the dissemination of noxious doctrine; that the greatest menace to freedom is an inert people; that public discussion is a political duty....”

How can this duty be discharged by the people unless they are granted access to public spaces to hold meetings and express their views? All South Asian countries recognise the right to peaceful assembly, freedom of speech and expression, and the right to move freely throughout the territory of the country as fundamental rights, subject to reasonable restrictions imposed by law on specified grounds such as “public order”.

There is a clear linkage between these rights. Especially in regard to the right to march in procession, the Supreme Court of India overlooked it in a landmark judgement in 1973. The five judges unanimously followed a Privy Council ruling from 1925, which said; “In India, there is a right to conduct a religious procession with its appropriate observances through a public street so that it does not interfere with the ordinary use of the street by the public, and subject to lawful directions by the magistrates”.

The apex court approved of a Madras High Court ruling that said, “[A]ll public streets and roads vest in the state, but that the state holds them as trustees on behalf of all the public. The members of the public are entitled as beneficiaries to use them as a matter of right and this right is limited only by the similar rights possessed by every other citizen to use the pathways. The state ... is entitled to impose all such limitations on the character and extent of the user, as may be requisite for protecting the rights of the public.”

The state and the local authority have a virtual monopoly of every open space at which an outdoor meeting can be held. If, therefore, the state or municipality can constitutionally close both its streets and its parks entirely to public meetings, the practical result would be that it would be impossible to hold any open-air meetings in any large city. The real problem is that of reconciling the city’s function of providing for the exigencies of traffic in its streets and for the recreation of the public in its parks, with its other obligations, of providing adequate places for public discussion.

A judge’s duty to reconcile the conflicting rights of the speakers at the meeting, and of those outside it, becomes particularly acute in the case of public processions. In my city, Mumbai, the right has been flagrantly and systematically abused for long by the Shiv Sena.

A procession that is orderly, and allows the public to exercise its right to move along a public highway freely, is a legitimate exercise of the three fundamental rights to free speech, peaceful assembly and free movement. But the mammoth processions that block the public highway and prevent others from exercising their rights of movement are not organised as legitimate assertions of the fundamental rights. They are, on the contrary, a show of political strength to impress the people and, in some cases, intimidate opponents.

One of India’s most erudite constitutional lawyers H.M. Seervai pointed out the difference and trenchantly criticised the abuse of the rights. “The procession is an assembly in motion, and consequently each member of the procession is merely exercising his right of passage over the road. A public meeting is a static assembly, and its members are not making use of the road for passage over it.”

The processionists must leave room enough on the road for others to move across it — the road as well as the sidewalk. But these curbs cannot be extended to deny the required rights at all.

A writ of mandamus lies to cure all the abuses. The law has advanced rapidly since the SC ruling in 1973. It tilts in favour of the citizen even more now.