Even gods when they manifest in this world in physical form leave this world leaving behind their mortal body. 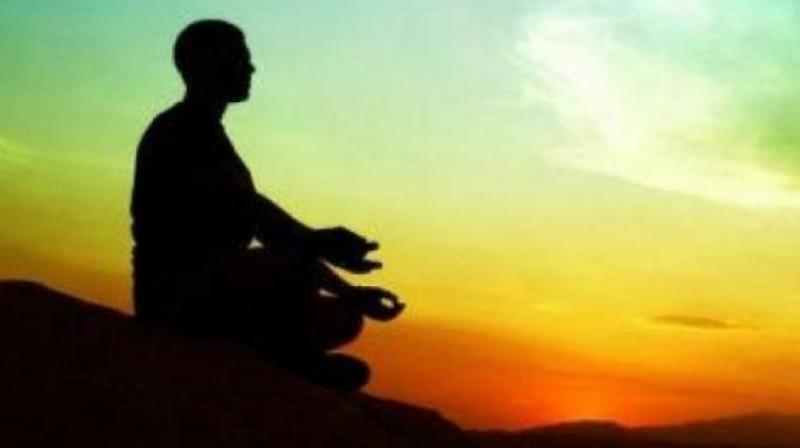 Every moment every soul in this world is moving towards this eternal truth of death. (Representational image)

There are only two eternal realities in this world and nobody, not even God, can change these realities. These two realities are life and death.

Whoever is born in this world is going to die irrespective of whether one is rich or poor, human or animal. Even gods when they manifest in this world in physical form leave this world leaving behind their mortal body.

Every moment every soul in this world is moving towards this eternal truth of death. However much a soul is born with good fate, performed good deeds in the past lives, born under favourable planetary positions and living in a perfect Vaastu/Feng Shui compliant house yet nobody can save him from the clutches of death. The fact is that we all are waiting for death and while waiting for this event to take place we are passing time in some way or the other.

Everybody’s way of passing time is different. Some are passing time making money, others are passing it by earning name and fame, managing family/state or countries or by running behind attractions of life, or studies or giving discourses and performing religious rituals or spiritual practices. Every activity is a time pass for the soul.

The difference of time pass between one person and another is only that some have passed their time happily and joyfully and others in pain and sorrow. How we pass our time solely depends on us.

Imagine a big airport wherein thousands of passengers are waiting for their flight. In the process of waiting for the flight they are all passing time in different ways. Some are passing time gossiping, others by eating food, shopping, playing video games, taking naps or strolling up and down. Some are anxious, some are in tension and some are happily waiting for the flight’s departure. Everybody’s flight has taken off from some place to come to this airport and carry them to their destination. Our flight (death) has also taken off and is in the process of arriving in our life, at some point or the other, to take us to our ultimate destination.

Even after death of physical body, life exists. Life exists in two ways. One as soul and another as consciousness. In the form of soul, it takes rebirth and goes through the worldly experiences (pains and pleasures) once again and as consciousness it does not take rebirth, it gets merged in space with the universal divine consciousness.

Contemplate on this subject and start living a new life altogether.