The moment something is written down, distortions are bound to happen because it is open to all kinds of interpretations or misinterpretations. 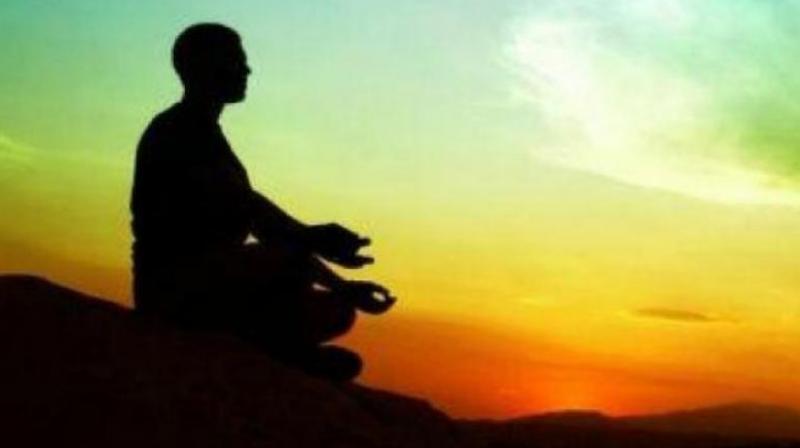 In Indian tradition, anything concerned with the spiritual process was never written down, it was always transmitted orally. This system is called the guru-shishya parampara, or the master-disciple relationship. The disciple or the receiver of truth held it not as a part of his life or career or hobby — it was above his life. He carried it without any distortion and passed it over to the next generation.

Thus for thousands of generations, without even the smallest of distortion, spiritual realities were transmitted. No other culture had this kind of tradition. It is only when foreign invasions happened, this tradition got disturbed. It was then that the disciples started writing down all teachings out of fear that the indigenous knowledge may be lost or twisted.

So, for this reason, our spiritual masters never wrote down their teachings. Even today, the true essence of yoga is kept alive just through lore. The literature related to it focus only on the asanas or exercises. Thus people take yoga as an exercise form only. That is not yoga; as its essence is missing. And the essence will not come through learning simple asanas or reading books. It has to be lit in you.